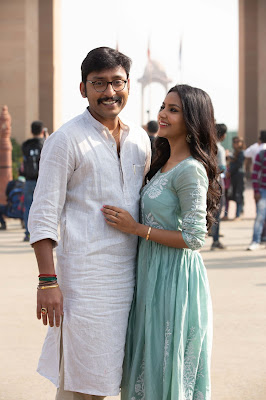 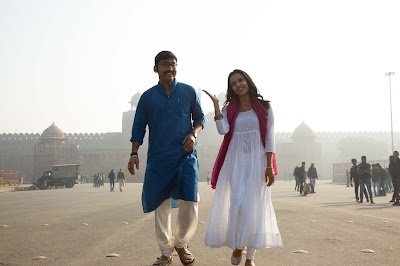 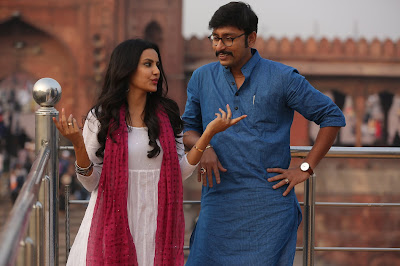 What makes films based on political satires a cherry-pick of instant attractions is the factors involving ‘Reality Really Bites’. Satire is nothing but the outcome of resentments and criticisms of its own times, which becomes famous beyond the boundaries and linguistic barriers. Obviously, RJ Balaji’s upcoming film ‘LKG’ has captured the interests on the global platform multi-dimensionally. Well, with the film’s trailer being discussed on some of the YouTube channels, the new single crooned by Shruthi Haasan launched during the International cricket match between India and New Zealand in Star Sports has become a huge leap for the movie. In addition, what’s more significantly scintillating is the team’s interactional promotions at Twitter India.

Ask filmmaker K.R Prabhu about such a phenomenal reach about the film and he says, “This is a surprise to us indeed for nothing of such sort was planned earlier. I take this opportunity to thank my producer Isari K Ganesh sir for taking special and creative efforts to commute the film towards masses. It’s not just to this film, but the projects bankrolled by him are finding new-fangled promotions and we as a team of LKG are lucky enough and privileged to be a part of project produced by him. More than all, it’s audiences who have contributed towards the success of film’s trailer and songs, thereby pushing the bars of expectations. We are overwhelmed with their viral word of mouth in spreading the best about the trailer and songs.”