Vijay Antony's Tamizharasan movie is to be completed at the end position ...

SNS. Kausalya Rani is making a big budget film for the movie "Tamizharasan" 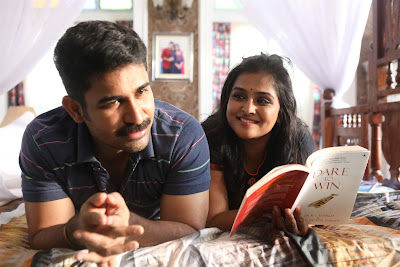 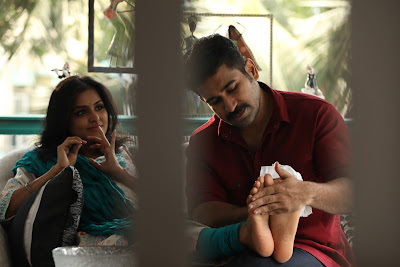 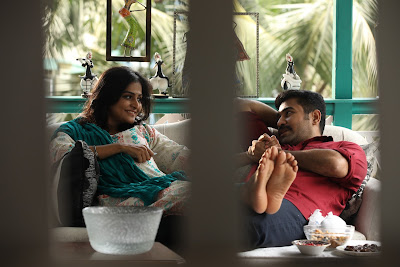 Most of The shooting of the film took  in Chennai ... The shooting of a two-stage of schedule  ended ...In the next few days, the shooting begins and ends.Tamizharasan is the action packed entertain  film. 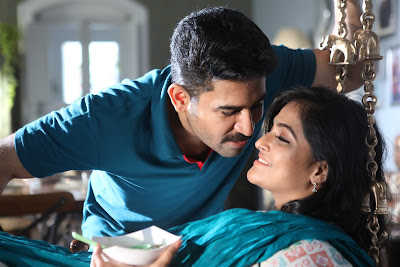 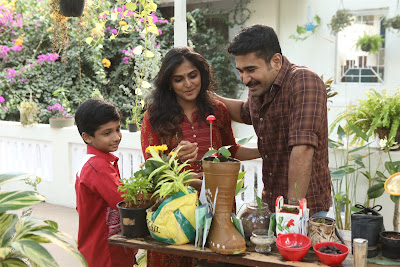 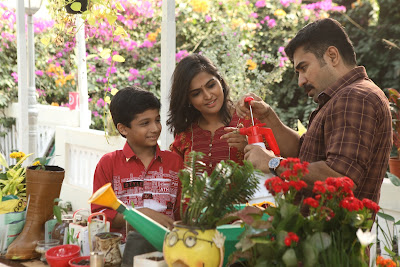