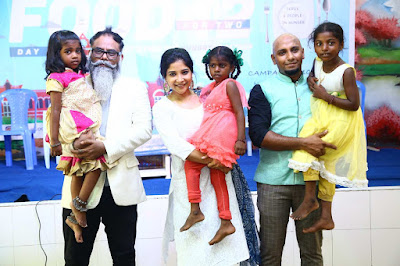 Awareness campaign is an initiative by Goodness Foundation (GoFo). Goodness Foundation works for the development of the underprivileged in education, sports and healthcare. Every second a human dies of hunger. India has a serious hunger problem and is ranked 100 out 119 countries on the global hunger index. 3000 children die in India daily due to poor diet related illness. More than 190 million people go to sleep hungry at night in India. Realizing the severity of hunger, *Goodness Foundation’s Founder Mr Paul Raja Livingston initiated Food42 campaign, it’s the first of its kind*. The objective of Food 42 (Food for two) is to raise awareness among the public on the severity of hunger problem still prevalent in India. GoFo envisions that by 2028 India should be free of the hunger problem. 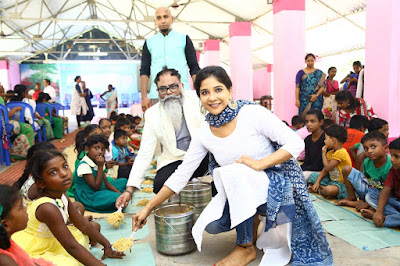 The #Food42 platform engages anyone and everyone to support or lead the initiative in their own locations, reach out to under privileged people in hunger based on their capacity and feed at least 2 people. 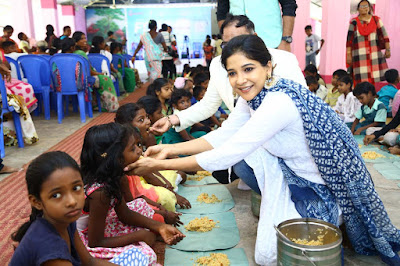 “This initiative is the first of many steps to defeat hunger” – GoFo Team.GoFo started this campaign on May 2018.

This year the Food42 campaign 2.0 held at Vepery, participated by Ms Sakshi Agarwal (Actress), Mr.Paul Raja Livingston(Founder - Goodness Foundation and Food 42) and Mr Blessing A Manikandan (Founder – Angels of Marina, CEO – Paulsons group). On this day alone almost 500 plus people in hunger have been fed by GoFo. On May 28 GoFo commemorates the “World Hunger Day”. 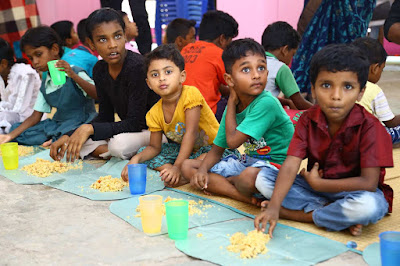 Various celebrities, Hotels, NGOs, Influencers, Organizations and individuals are participating in this campaign from all over the Nation. Soon we will witness a ‘hunger free nation’ together. We thank the media to be able to spread the awareness campaign effectively. 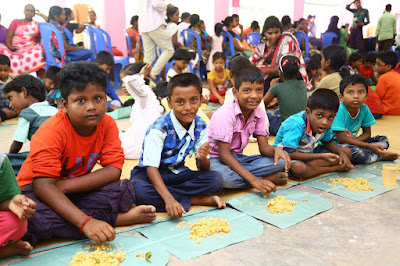 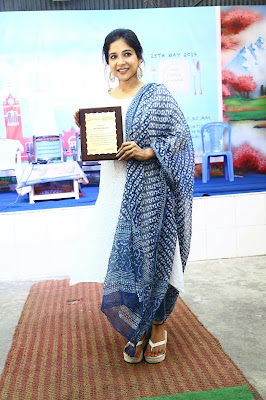 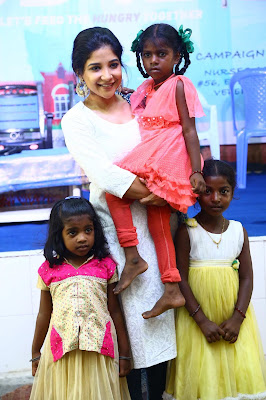 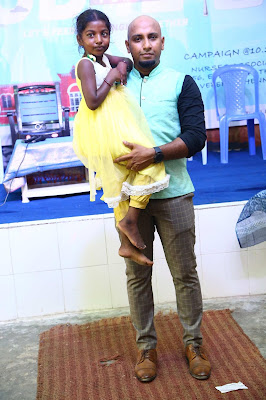 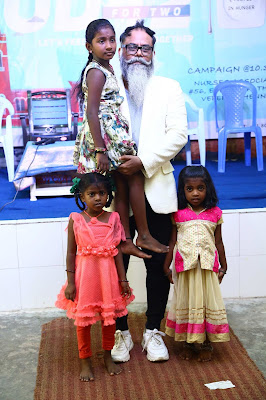