CURTAIN RAISER –Based on the novel First Blood (1972) by John Morrel, the Rambo franchise 1st began in 1982 with First Blood that kick started a famous franchise - a series of 3 more action thrillers- Rambo: First Blood Part II (1985), Rambo III (1988) and Rambo (2008). The pivotal theme of all the 4 films so far was centered round  John Rambo, a US Army veteran, a character immortalized by Sylvester Stallone, who is still suffering from his horrifying  experiences from the Vietnam War! Pushed to the corner on various occasions, he used to use the skills he gained at the War to fight the local police, enemy troops, drug cartels etc under varied circumstances! It is worth noting that the film series has garnered revenue of $ 727 million! The highest grosser so far is the 2nd film in the franchise –Rambo: First Blood Part II (it grossed $300 million!). The franchise has also paved way for an animated television series and a series of comic books, novels, video games! 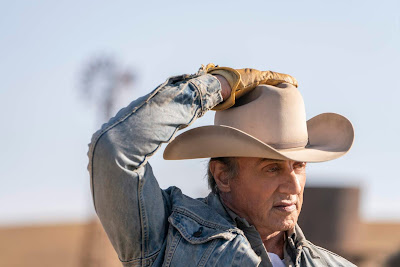 SYNOPSIS –This is the 5th installment in the franchise with Sylvester Stallone reprising his role as Vietnam War veteran, John Rambo!
John Rambo travels to Mexico to save a friend's daughter who has been kidnapped by the Mexican cartel. 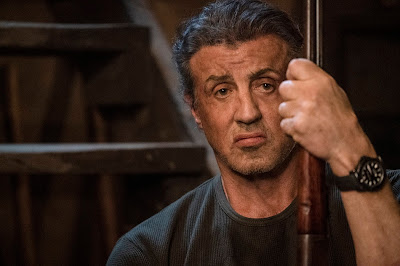 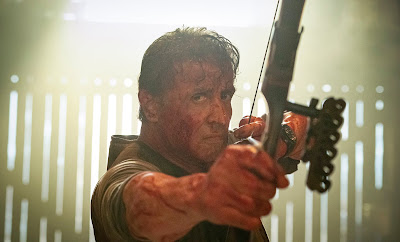 Sergio Peris-Mencheta plays Hugo Martinez the leader of a Mexican cartel known for his violent ways of handling things & of course, people too!
With his age not very much in his favor, Rambo has nothing to lose, not even his last drop of blood to do the rescue act!
CREDITS
Directed by - Adrian Grunberg
Music - Brian Tyler; Cinematography- Brendan Galvin
Edited by - Todd E. Miller & Carsten Kurpanek