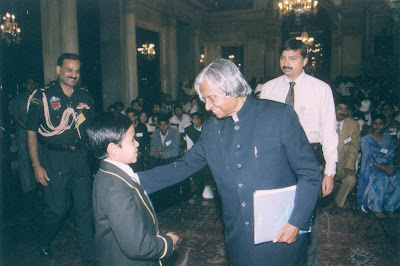 Child prodigy Hitesh Manjunath was selected by  previous President of India Abdul Kalam, as one of the talented youngsters and announced them as future scientists in a function at RashtrapatiBhavan. 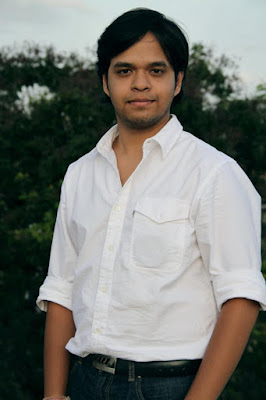 A young boy from the select students got up and said "I don't want to be a scientist; I want to be like AR Rahman."
Surprised President introduced this boy to AR Rahman, who took him to chennai to train him in his music school. 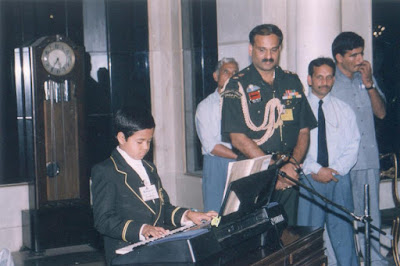 This young talent is now the music Director for Naanum Single Thaan.

The song numbers are diverse from soothing melody to  stunning Carnatic wrap. 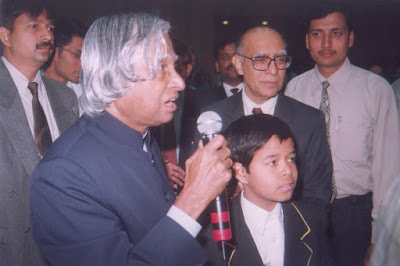 The Music of Naanum Single Thaan would be liked by the the youth of today and is expected to be one of the best albums of this year .
Posted by PadmaSabari at 08:32