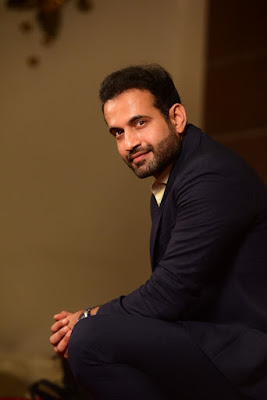 Irfan Pathan the orchestrator of the surgical strike on the Pakistan Cricket team’s top order with the unforgettable test hat trick at Lahore in 2006 will be debuting as an actor in a prominent role in this project. The all rounder will be making a return to Tamil Nadu after playing for CSK in 2015. 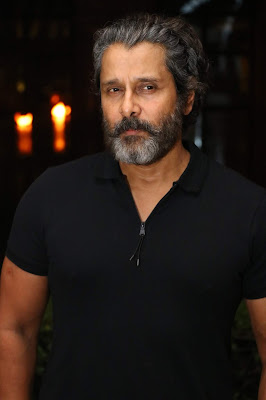 Vikram who is known for pulling off the most demanding roles with ease teams up with Ajay Gnanamuthu who comes after two back to back blockbusters, Demonte Colony and Imaikka Nodigal. Already touted as the most expected film releasing in 2020, this announcement has created a buzz in the industry. Ajay Gnanamuthu is known for bringing on screen some remarkable characters in his last two outings and it will be exciting to see what he has in store for Irfan Pathan.

The principal photography for the film began on the 4th of this month. The film will be shot in multiple locations across India and different countries. 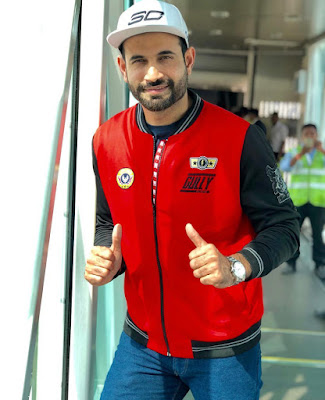 A R Rahman will be scoring the music for this biggie. Sivakumar Vijayan cranks the camera while Amaran is the Art Director.

Further exciting updates on the cast and crew is expected to be announced by the team in the coming days.
Posted by PadmaSabari at 04:06