COLORS Tamil brings to you a hilarious weekend with Vaigai Puyal

COLORS Tamil presents to you a fun-filled day with ELI starring the Meme Lord of Tamil Nadu, Vadivelu. One of the most entertaining movies, ELI is set to be telecast on 10th November at 2 PM to brighten up your weekend. 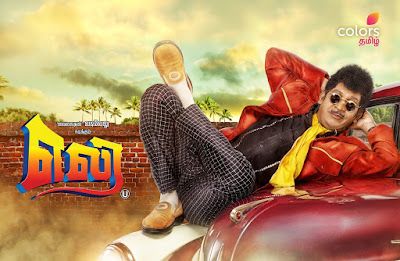 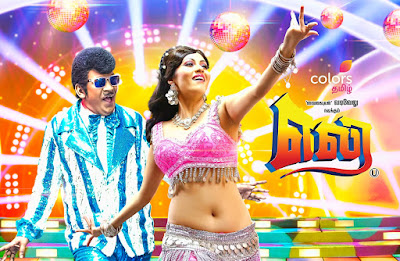 ELI revolves around the undercover operations of Vaigai Puyal, Vadivelu as a spy among the bandits in the 1960’s. The comical crime film is surely to bring a bag full of fun components with the Comedy King playing the petty thief tasked to go on a secret mission to unravel a crime situation.  ELI is set to bring the house down with Vadivelu’s spontaneous dialogue delivery. The powerhouse of gags is elevated to a different level with the direction of Yuvaraj Dhayalan, the maker of yet another hilarious movie ‘Tenali Raman’.

Watch Vadivelu conquering the audience with his impeccable acting and owns the story of becoming a police officer from being a spy.