‘Dakshin Routes’ a culinary sojourn through South India till 17th November 2019 at Spice Jar, The Residency 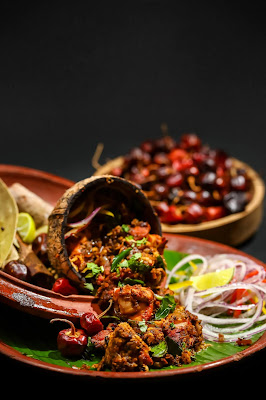 Spice Jar at The Residency presents ‘Dakshin Routes’ a one of a kind food festival that takes you on a culinary journey through the rich food traditions of southern districts from Madurai – Virudhunagar – Tirunelveli – Kanyakumari. Happening till 17th November 2019, the food festival is available for lunch and dinner.

Tirunelveli, also known as Nellai, is located on the west bank of the Thamirabarani River; its twin city Palayamkottai is on the east bank. 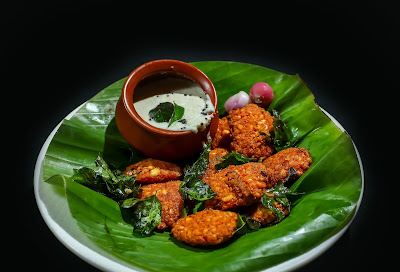 An ancient settlement’ it has been ruled at different times by the  Pandyas, the Cholas, the Malabar and Tirunelveli sultanates, the Vijayanagar Empire, the Madurai Nayaks, Chanda Sahib, the Carnatic kingdom and the British.

Chef Ganesh elaborates on the inspiration behind the DAKSHIN ROUTES Fest -
“The diversity in Tirunelveli cuisine has evolved from it’s past, when major historical & social events dictated the menu selections & choice of ingredients, the foundation being uppu/ puli/ kaaram; and influenced by cuisine from across communities, like the naadars, the thevars, the saiva pillais and the muslims”. 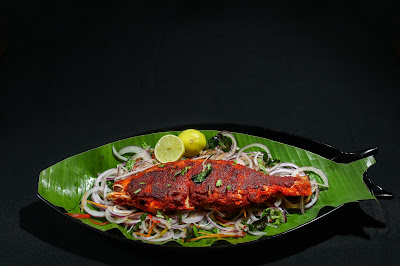 An inimitable thirst quencher, a chilled glass of Nannari Sharbat (sarsaparilla syrup) and a cold glass of Jigarthanda with layers of vermicelli, basil seeds and nuts; begin the dining experience, followed by aromatic crab soup, spiced with ground pepper. 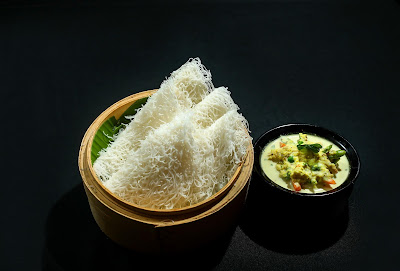 Signature dishes take on various avatars such as the Madurai’s fluffy parottas and spicy kari dosai, which is prepared in the live kitchen. 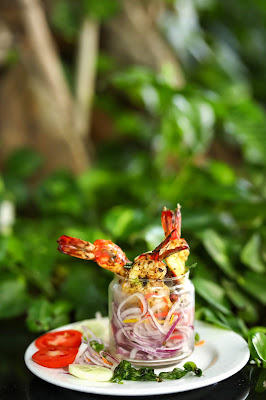 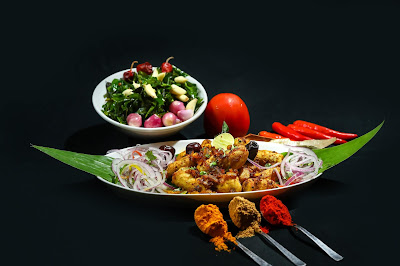 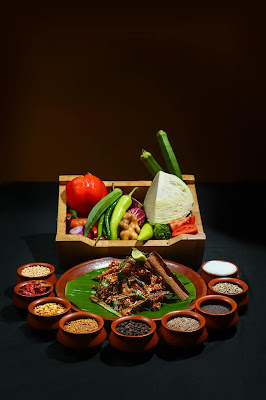 The sweet note has delicacies such as the all-time favorite Tirunelveli Halwa and other varieties on the halwa counter, along with sukku karupatti mittai, ravai urundai, suiyam, porulvilangaa urundai & the marvellous inippu sev.