Harish Kalyan starrer ‘Dhanusu Raasi Neyargalae’ that has won the attention of audiences through the single tracks and visual promos had the audio launched. The film is directed by debutant Sanjay Bharathi and is produced by Gokulam Gopalan of Sree Gokulam Movies. Digangana Suryavanshi and Reba Monica John have played the female lead roles in this movie, which has Munishkanth, Renuka, Yogi Babu and many more prominent actors. The film is scheduled for worldwide release on November 29, 2019 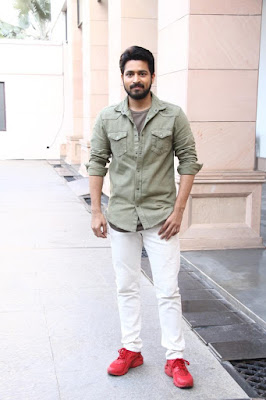 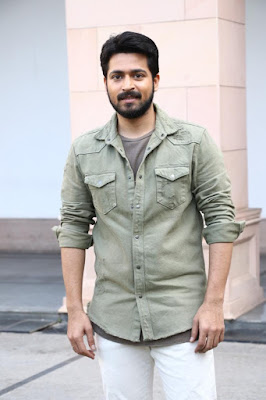 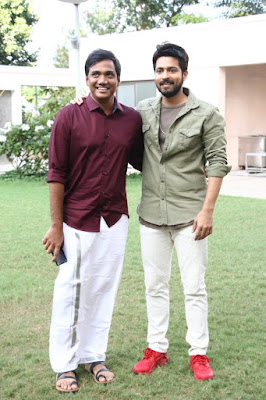 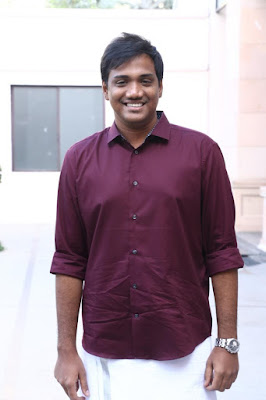 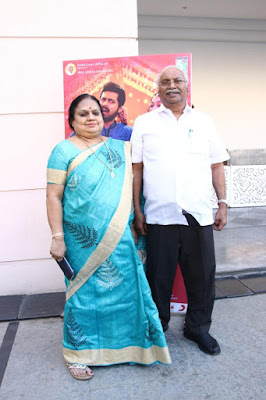 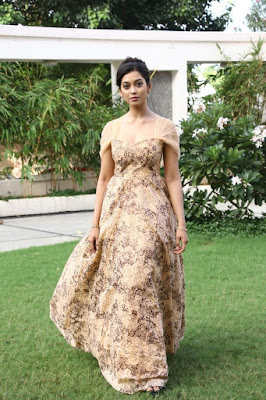 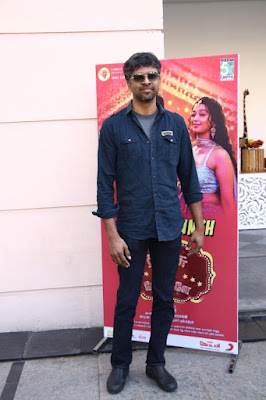 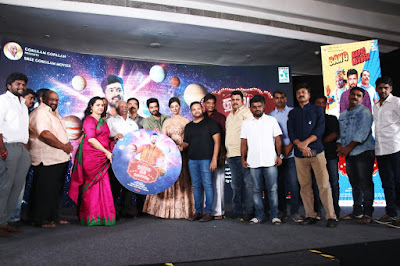 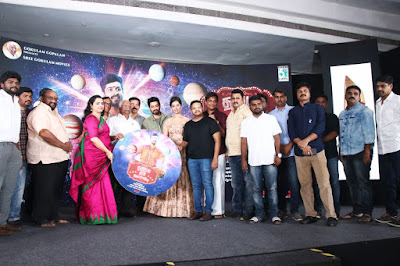 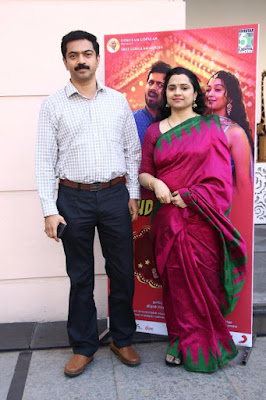 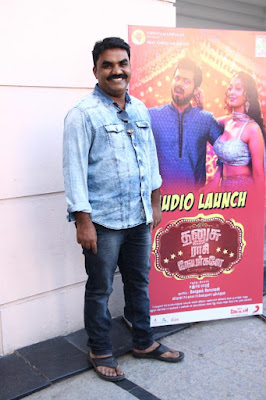 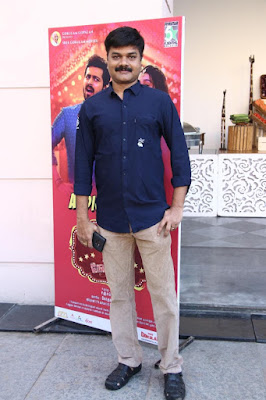 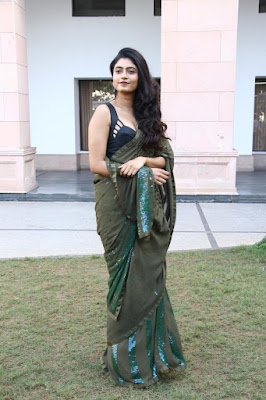 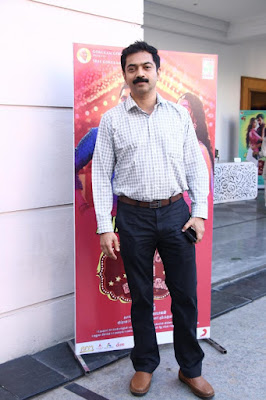 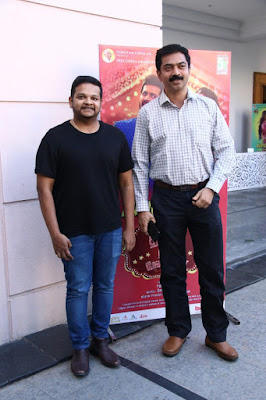 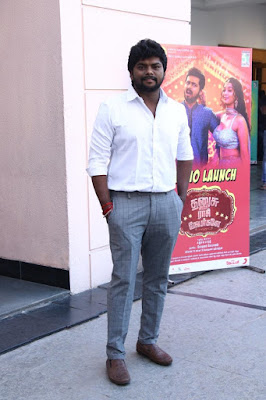 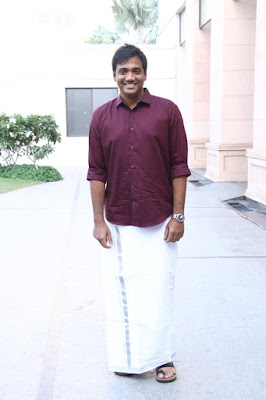 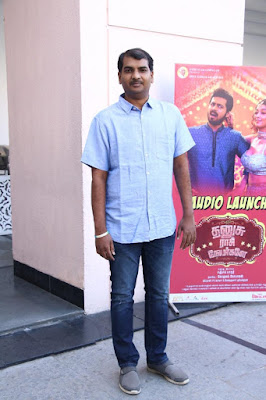 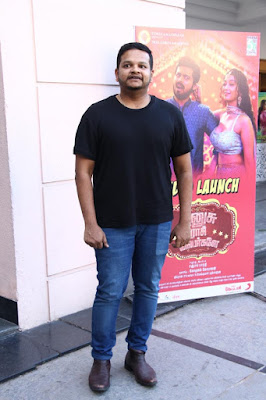 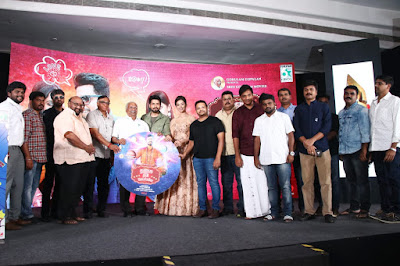 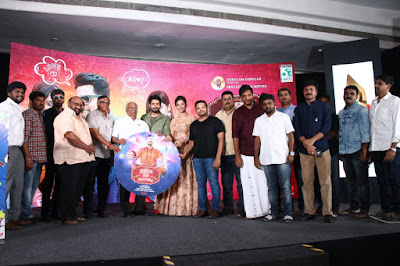 Here are some of the excerpts from the audio launch

Producer Gokulam Gopalan, Sree Gokulam Movies said, “This is our maiden production in Tamil film industry and we have already churned out many movies in Malayalam industry. More than monetary benefits, we are very much concerned on encouraging and promoting good artistes and talents. I have stayed for a very long time in Tamil Nadu and Tamil is my favorite language. I am extremely happy in producing a Tamil movie.”

Producer T.G. Thyagarajan, Sathyajyothi Films said, “The journey of Gopalan is long and is very inspiring. He started his venture with small steps that turned into big leaps later. He has produced many movies in Malayalam industry and is now working with reputed directors in Tamil industry. I am always in admiration of Ghibran’s growth and his songs are going to be the major strength for this film’s success.”

Music director Ghibran said, “I have known director Sanjay Bharathi from the days I was working with Kamal Haasan sir and he assured me that I am going to compose music for his film.  Sanjay has a distinct clarity about what he wants and has executed his vision exactly as planned. I am really proud of being a project produced by a prestigious banner like Gokulam Movies. Dhanusu Raasi Neyargalae will be an out and out entertainer for family audiences.”

Director Santhana Bharathi said, “I take this opportunity to thank each and everyone for taking this script to the producers. I thank the producers for producing this film at a whopping budget that has resulted in a good quality output. Both the heroines are looking pretty. I have already seen the film and it has come out well. I request each and everyone to encourage and support the third generation that has entered into the film industry.”

Actress Digangana Suryavanshi said, “I thank director Sanjay Bharathi for giving me an opportunity to be a part of this film. Despite the language barrier, he took scrutinizing efforts and narrated me each and every shot clearly. I am thankful to the entire crew for showering their unconditional love on me. I was in laughter when Sanjay was narrating me the story and I am sure, everyone in theatres will be experiencing the fun thoroughly. Ghibran’s songs have become additional strength to our movie.”

Actor Harish Kalyan said, “It’s really a honour to be a part of a great production house like Gokulam Movies. I cannot formally thank Sanjay as he happens to be my close friend. He narrated me the gist of this story before couple of years and I am happy that he has made me a part of this film. Ghibran is a man of inherent talent and can deliver unparalleled music in different genres as the films demand. In this film, he has exhibited the commercial side of his potentials and all the songs will be received greatly by all. I also assure that theatres will have this film celebrated with fun and entertainment.”

Producer Kalaipuli S Thanu said, “The team of ‘Dhanusu Raasi Neyargalae’ is more like a family to me. Sanjay Bharathi’s father Santhana Bharathi has been a close friend to me and Harish Kalyan’s father Kalyan debuted as distributor along with me and heroine Divyansha played the female lead in my Telugu production ‘Hippie’. I wish them wholeheartedly for the film’s success just like my movie ‘Asuran’ performed well in box office.

Director Sanjay Bharathi said, “As soon as I got committed to the film, I first approached Ghibran sir as I had already decided to have him onboard for this movie. He has given mind blowing music for this film. Dialogue writer Pon Parthiban has been a great support to the entire film and I thank each and everyone in the film wholeheartedly. While many actors didn’t have hopes on me, it was Harish Kalyan, who completely trusted me and agreed to be a part of this film. Divyansha is a professional actress, who always gets a shot done without any prompts. I earnestly believe that the film will engross everyone in the theatres.”
Posted by PadmaSabari at 07:24