Dr. Vivek Bindra's channel becomes number one in Entrepreneurship across the globe. Each day new content creator is launching their Youtube channel and striving their way towards success and new content. Most of the content available for the viewers today is all about entertainment and comedy. However, there are a few people who are using their influence and reach to spread awareness or learnings. 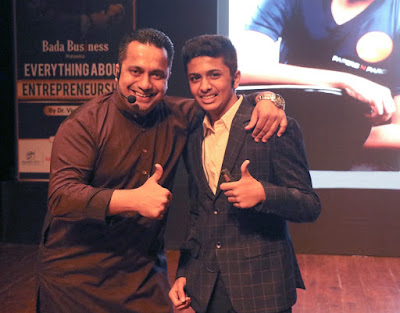 Such popular channels include Technical Guruji which is famous for its original content for the tech geeks and another such is Dr. Vivek Bindra's channel which has now crossed the milestone of 10 million + subscribers just in less than a year and has become the world's most subscribed channel in entrepreneurship. Other such channels that aren't even in the proximity are the New York Times (1.8 MN), Al Jazeera (3.3 MN), BBC (4.4 MN) & Harvard Business Review (200,629). 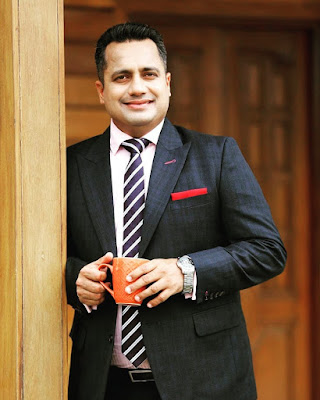 Dr. Bindra's channel gives free coaching lessons to their viewers and helps them solve the burning problem of their business. He currently has over 570 million + viewership coming back to his channel to view the content he shares. Dr. Bindra who is also the founder & CEO of BadaBusiness has left no stones unturned in promoting entrepreneurship to all age groups and gender.

The content on his channel is very well researched and then made into a video for the masses to understand and implement quickly,  his content which is available in Hindi is for the sole purpose for him to reach the people with a business dreams in every part of the country. Dr. Bindra said, "My content is made for the people of my country, I aim to help my country grow and make the individuals independent."

Dr. Vivek Bindra had started with 3 people in his team and now has 300+ plus employees, he has changed the meaning of OTT by using it to educate people. His channel also has a massive following in Pakistan, Nepal, Oman, UAE, UK, and the USA.

In a statement, he said, "I will keep going until I have reached and helped every individual I can to be a business owner."
Posted by PadmaSabari at 00:50