It’s that time of the year when the stand-out personalities from Tamil television will come together to celebrate the blossoming talent pool of this Industry. The Galatta Nakshatra Awards, one of the most authentic events in Tamil television, will jazz up your telly-time on COLORS Tamil this weekend, with Part 1 being aired on 24th November 2019 and Part 2 on 1st December 2019, both at 8:00 PM. 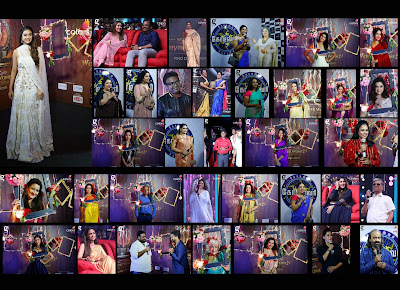 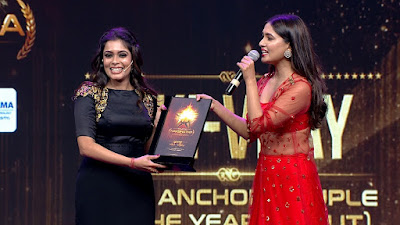 Talking about this partnership, said Anup Chandrasekharan, Business Head, Colors Tamil, "We are delighted to partner with Galatta Nakshatara Awards - a platform that celebrates, motivates and encourages the extraordinary talent of our industry. This is also a way to bring viewers one step closer to their favourite stars through Colors Tamil. I would like to congratulate all the winners and hope that they make it even bigger in the future.” 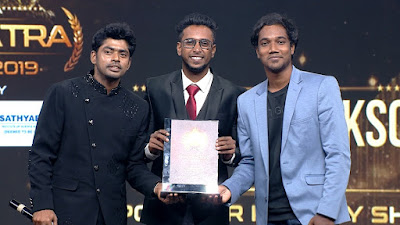 Hosted by KiKi Shanthanu and Vignesh Kanth, the starry night will see some breath taking performances by the small screen divas. Viewers’ favourite couple San-Jan will add their own charm to the night with their romantic recital along with some other memorable performances. 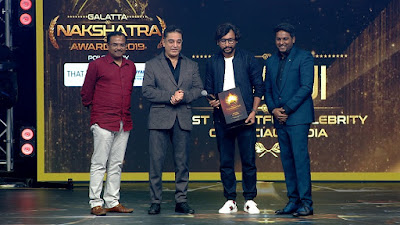 Nearly 40 awards will be presented under the non-competing and competition categories.

The entertaining program promises to keep you glued to the television with some great moments. Watch all this and more excitement unfold on COLORS Tamil Channel this Sunday, November 24th, 2019 at 8:00 PM and PART-2 on 1st December 2019 at 8:00 PM.