With a much spectacular announcement, Mookuthi Amman directed by RJ Balaji had created an instant sensation. Apparently, the film was launched this morning (November 29, 2019) with a ritual ceremony at Bhagavathi Amman Temple in Kanyakumari followed by commencement of shooting at Nagercoil.  The first leg of shooting will be held here at Nagercoil and Nayanthara will be joining the crew sooner. 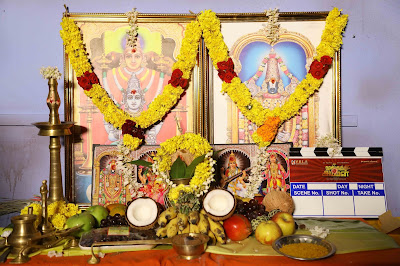 Grish Gopalakrishnan who shot to fame for his musical score in “Aval” and music director of Nayanthara’s upcoming film “Netrikann” is composing music for Mookuthi Amman. Dinesh Krishnan of Thaanaa Serndha Koottam fame is handling cinematography and Stunt Silva is choreographing stunts. Selva RK of Pariyerum Perumal fame is taking care of editing and costumes are designed by Divya Nagarajan and Anu Vardhan with Vijayakumar as the art director. 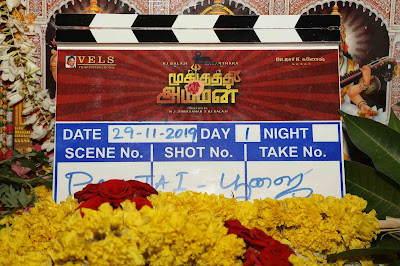 RJ Balaji, who will be sharing the screen space with Nayanthara, has written the story, screenplay and dialogues for ‘Mookuthi Amman’ apart from directing it along with NJ Saravanan. Following the hat-trick success of LKG, Comali and Puppy, Dr. Ishari K Ganesh is producing this film for Vels Film International. 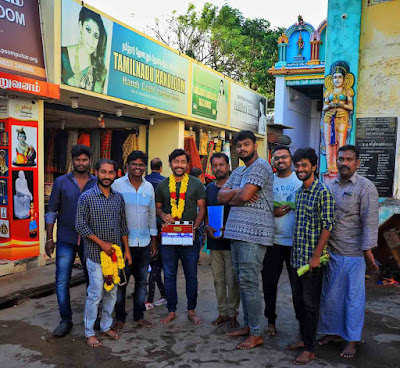 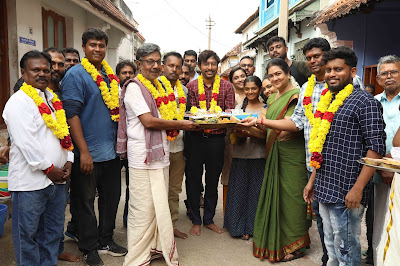