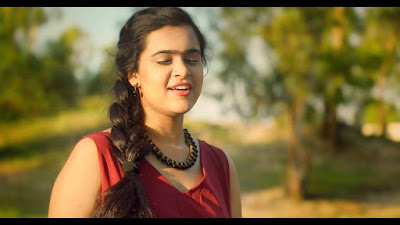 Yuvan Shankar Raja’s U1 Records has proved itself to be a pioneer in appreciating and encouraging the talented musicians and singers by offering a substantial platform to them. Their latest release ‘Thuli Thee’ composed and performed by Priya Mali has become the cynosure of many on YouTube and music platforms. The showstopper Priya Mali has exhibited her multi-faceted adeptness by composing and arranging music alongside crooning and performing it.  With a mellisonant vocalism and ravishingly beautiful screen presence, Priya Mali is literally on cloud nine for overflowing appreciations. 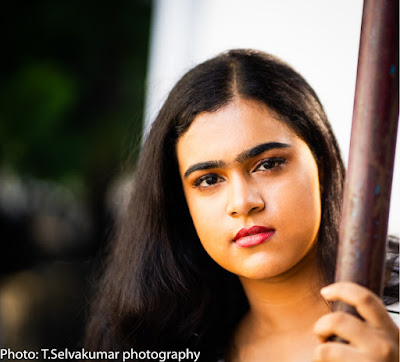 Priya Mali says, “The basic idea behind the creation of song is to celebrate love in a soulful way. I wanted to keep it simple, soft and serene, which the technical team has nicely presented it with scenic backdrops and visuals. More than all, I dedicate this song to Yuvan Shankar Raja sir for banking his belief on me and providing this opportunity. I thank the entire team for helping me materialize this song, especially my dad VR Mali, who has penned lyrics for this song.” 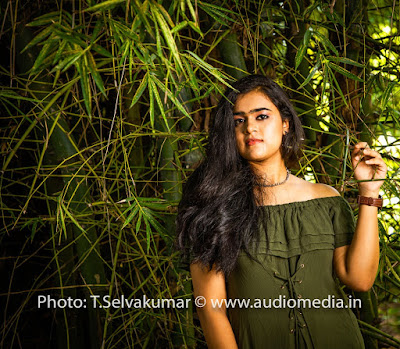 U1 Records has been carving a niche in the music industry by consistently introducing the best talents.  Apart from Yuvan Shankar Raja’s own composed albums, the music label has brought forth spotlights on both independent and film albums. 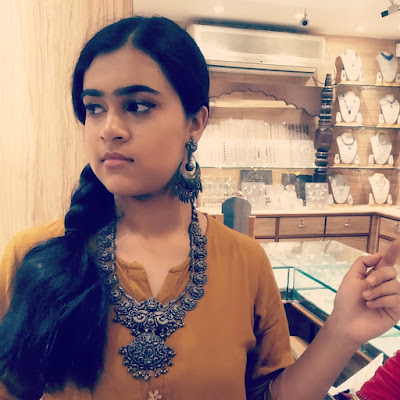