"Pancharaaksharam" There happens to be many supernatural thrillers

There happens to be many supernatural thrillers made and being released frequently, but they happen to be no different from regular pattern of horror movies. Actually, there exists a big difference between ‘Supernatural’ and ‘Horror’ genre. Pancharaaksharam will prove to be a best exemplification of Supernatural-Adventure Psychological thriller. The film is produced by Vairamuthu for Paradox Productions and is directed by Balaji Vairamuthu. Actor Santhosh Prathap, who had created a good credit for himself for his performances in movies like Kathai Thiraikathai Vasanam Iyakkam, Chandramouli and Podhumna Nalam Karudhi is playing the lead role alongside Gokul (Chennai to Singapore, Jack and Jill fame),  Ashwin Jerome (Yaanum Theeyavan, Natpae Thunai fame), Madhu Shalini ((Avan Ivan, Thoongaavanam, Goodaachari), Sana Altaf (Chennai 28 - 2, RK Nagar) in lead roles. Seeman, Raja and Jeeva Ravi will be seen in other important characters. 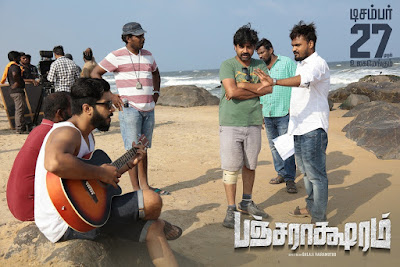 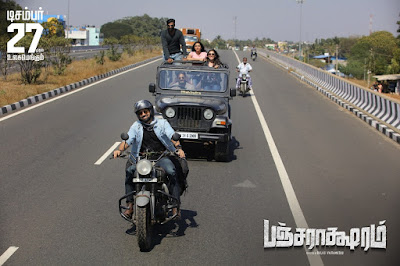 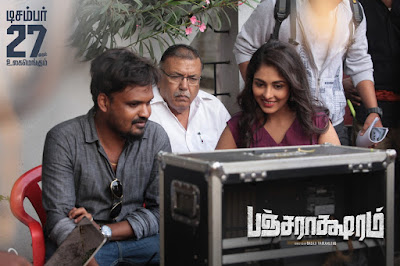 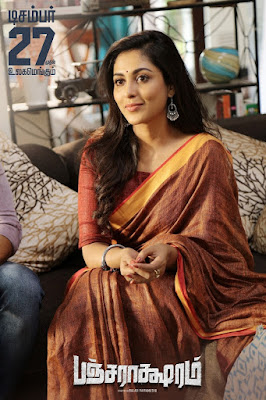 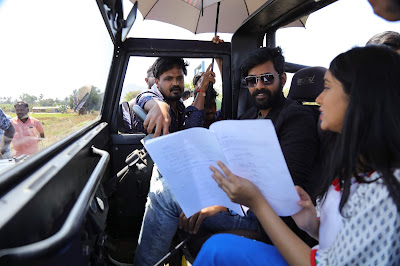 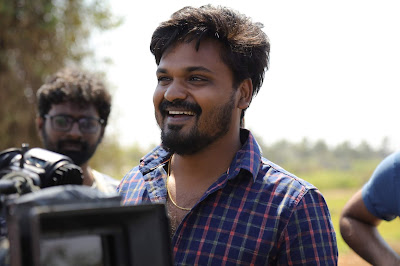 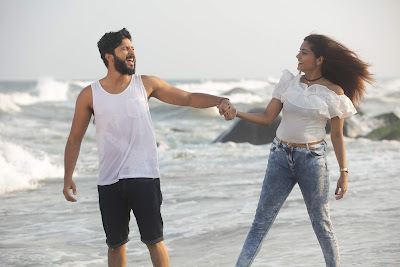 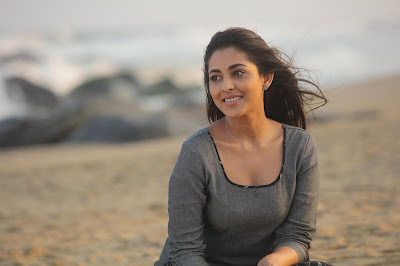 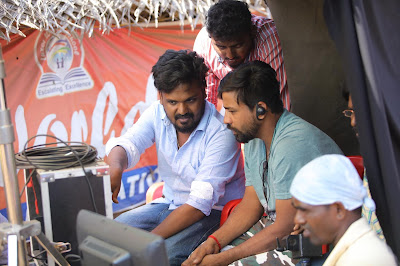 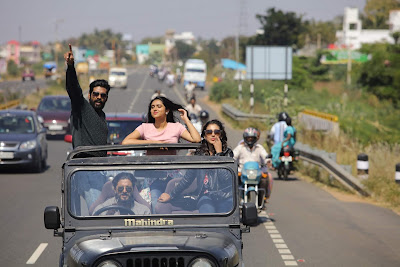 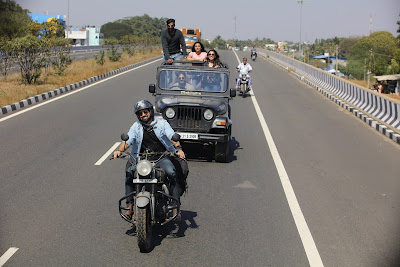 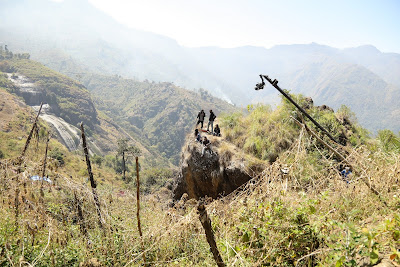 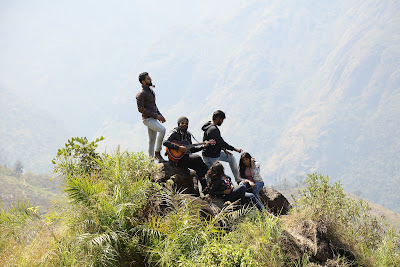 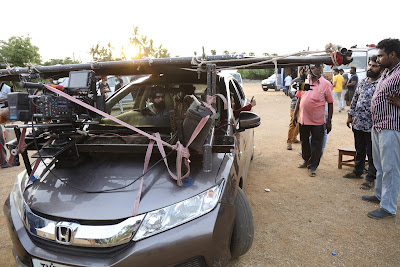 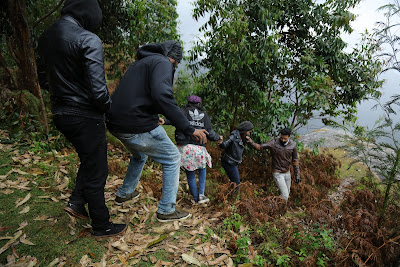 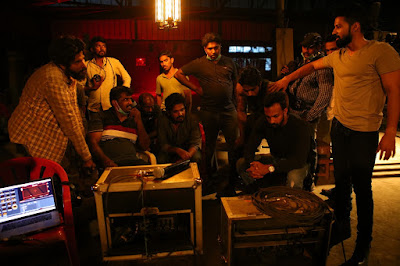 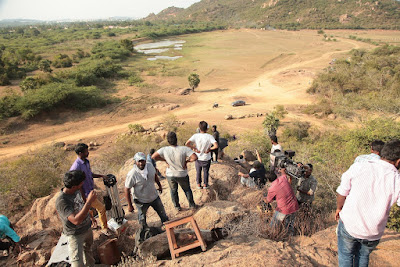 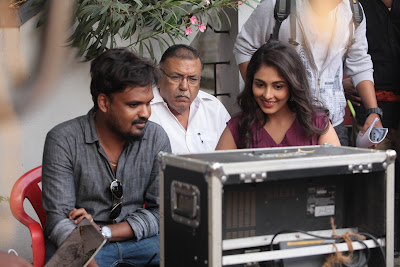 As the title ‘Pancharaaksharam’ suggests, the film is about 5 individuals, whose characters are based on 5 different elements of nature. Aidhan (fire) a passionate musician, Sameera (air) an intellectual writer, Jeevika (water) a noble humanitarian, Dharna (earth) an aspiring racer and Dishyanth (sky) a spirited explorer.  These characters become acquainted and start bonding so well. When they plan a trip together, things go on well until Sameera suggests a game out of a book. What starts out as impracticality and coincidence soon becomes a nightmarish turmoil putting everyone in unbelievable shock.

While the film’s story line looks so much exceptionally brilliant and unique, it will be the first movie in Indian film industry to be written and packaged with a medley of multiple genres making this a Psychological Supernatural Adventure Thriller movie. There are lots more highlighting attributes about the film, which includes a Live track race shoot for 2 days in Kari Motor Speedway, with the use of 2 Red Dragons, 2 ARRI Alexas, 7 Go Pros and 2 DJI Drones. This makes Pancharaaksharam, the first ever Indian movie to be featuring a live car flip stunt on the track. With another lead character playing the musician, the team has filmed a song with Live-in concert effect with the exact creation of stage lighting. Having shot the film in 75 different locations, the film also boasts of a breathtaking action sequences shot at big budget involving couple of chases on a bike and multiple cars.
The film's audio will be launched on December 16 followed by worldwide release of this movie on December 27, 2019.
Posted by PadmaSabari at 08:56