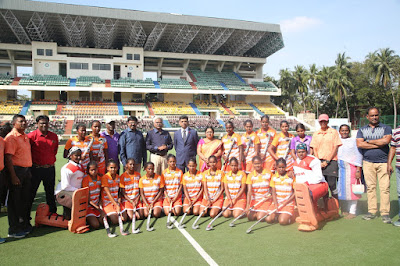 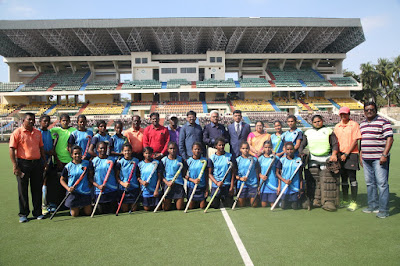 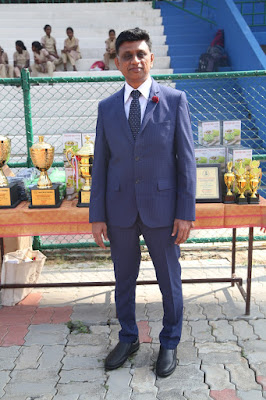 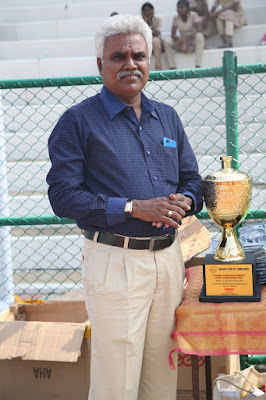 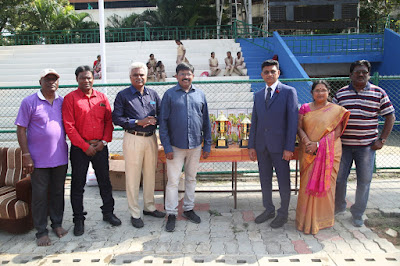 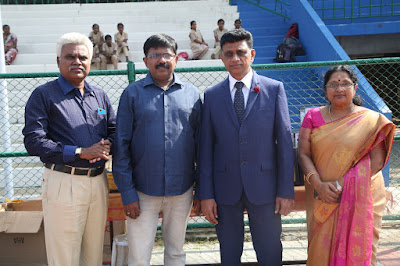 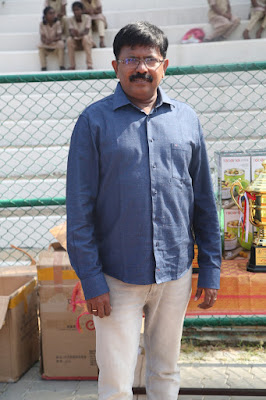 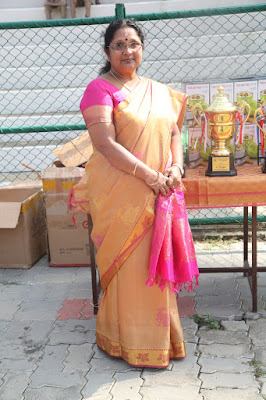 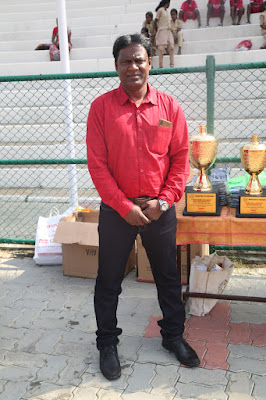 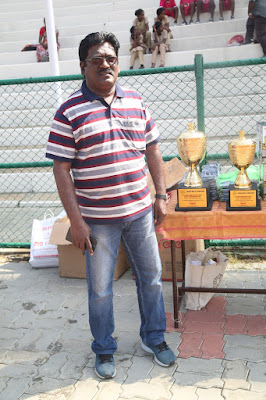 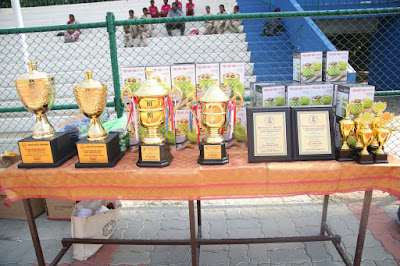 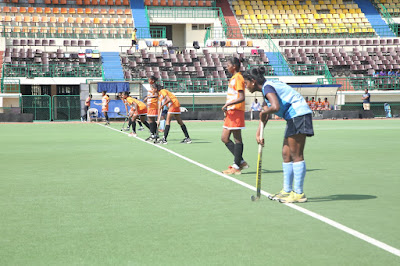 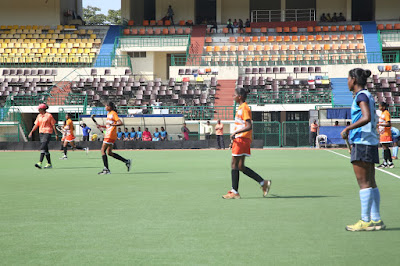 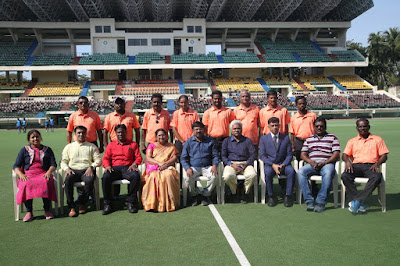 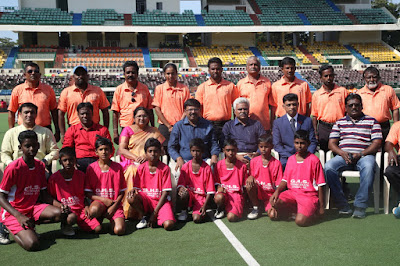 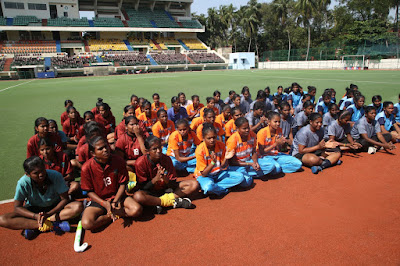 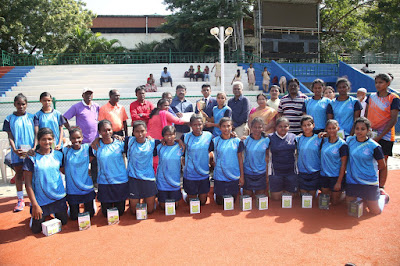 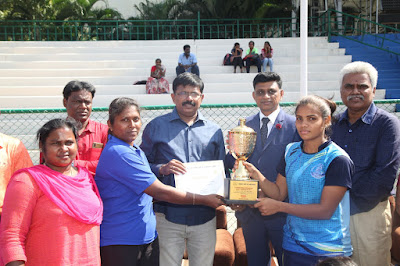 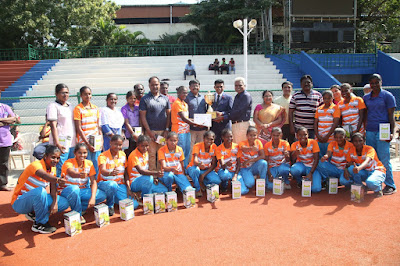 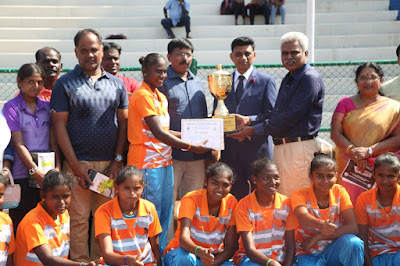 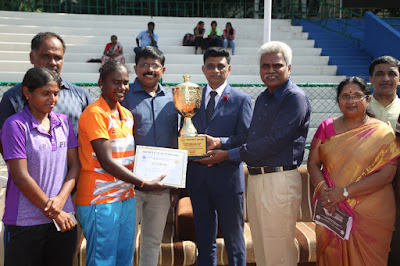 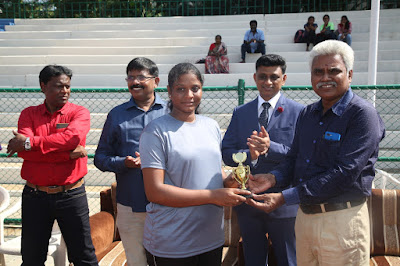 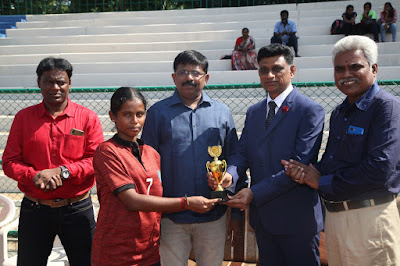 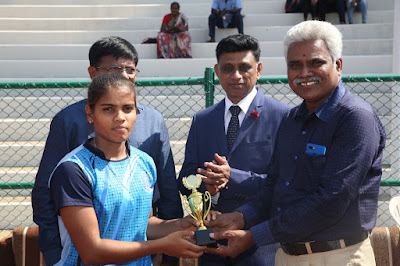 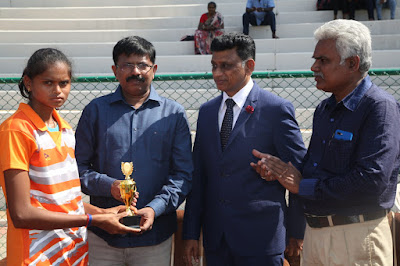 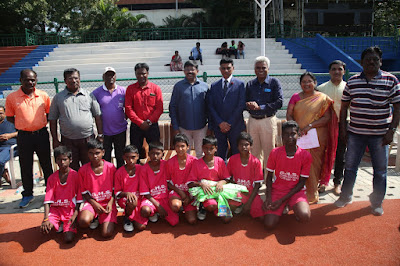 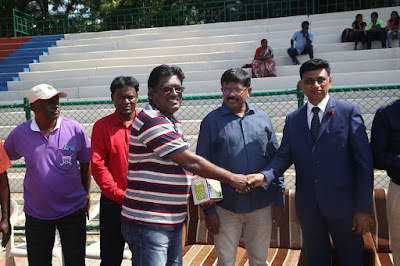 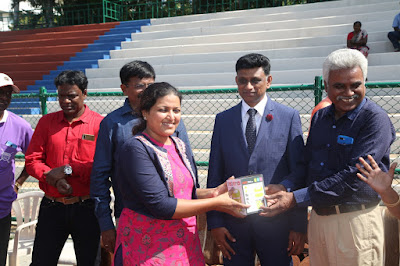 The 3rd and 4th Place match was played between Tiruppur vs Tirunelveli.
Tiruppur won the match by 1-0 goal.