Get ready for ‘Double Treat’ from Yogi Babu in Takkar

Get ready for ‘Double Treat’ from Yogi Babu in Takkar


Comedy actor Yogi Babu has become a mandatory element in every film and the inclusion of his name in the star-cast itself has started drawing crowds to theatres. Apart from scoring brownie points with his rib-tickling avatar, the actor managed to steal the spotlights playing a protagonist’s role as well. Significantly, he will be seen playing dual role as father and son in Siddarth’s ‘Takkar’, directed by Karthik G Krish. 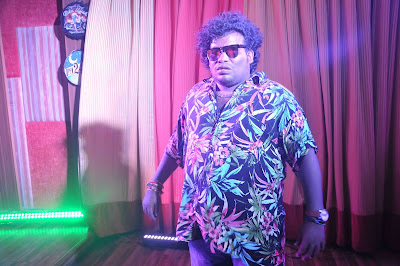 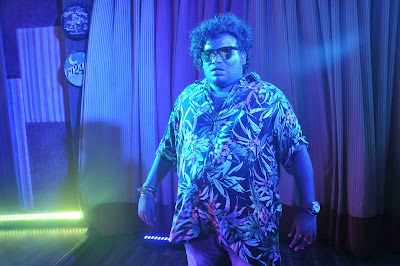 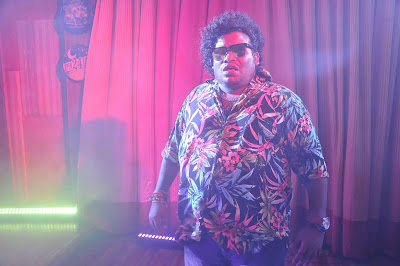 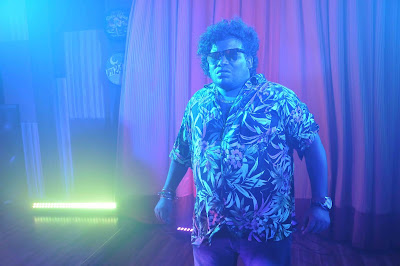 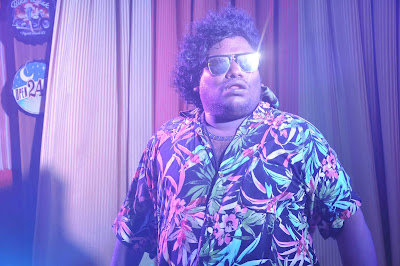 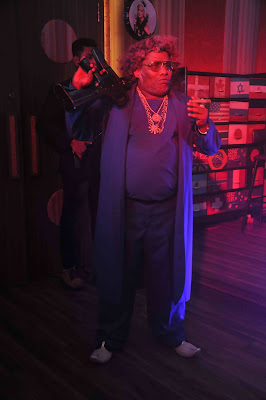 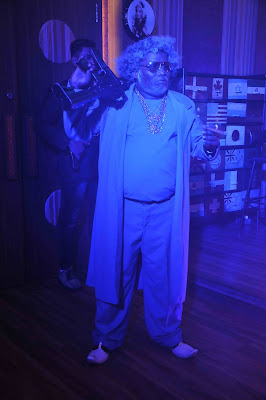 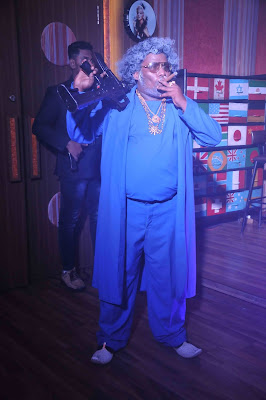 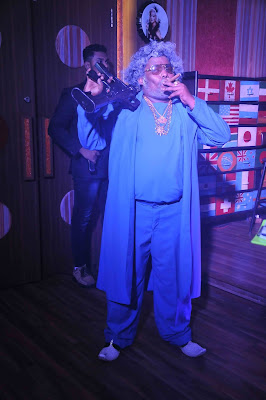 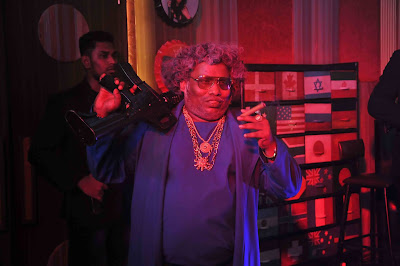 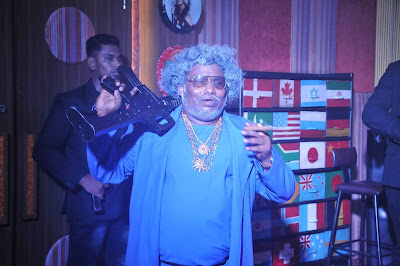 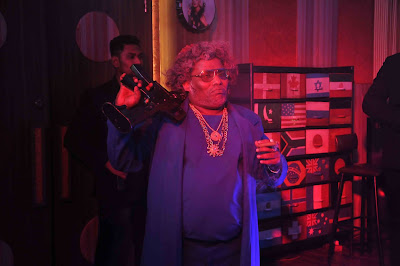 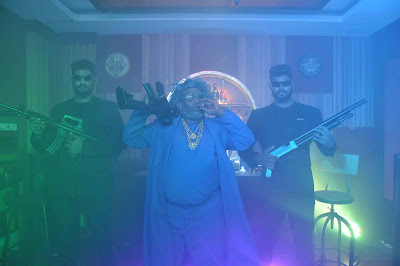 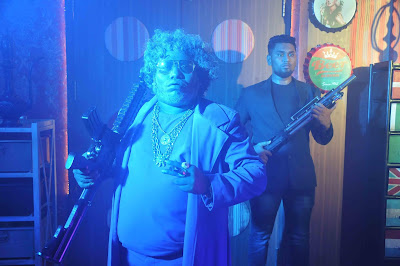 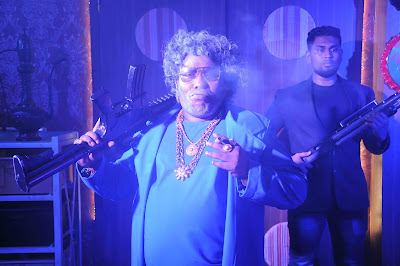 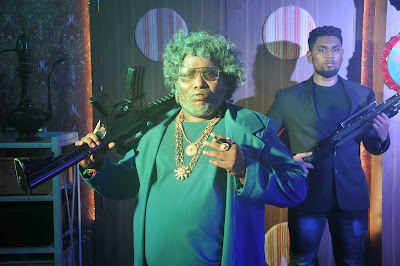 Featuring Divyansha Kaushik in female lead role, the film revolves around two egoistic characters, which are always highly tempered. Their lives go through unheralded transformations after coming across each other.