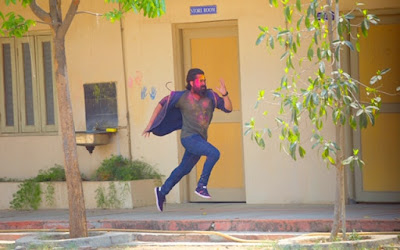 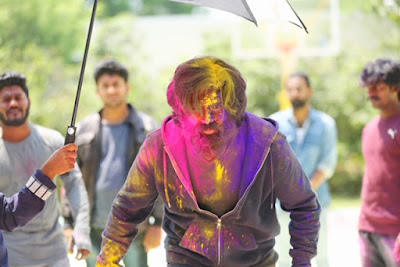 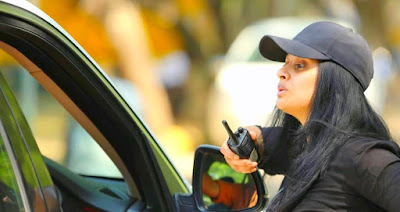 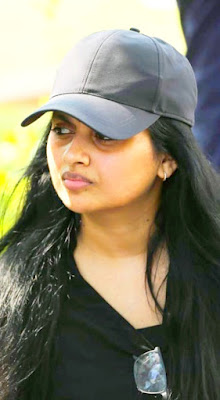 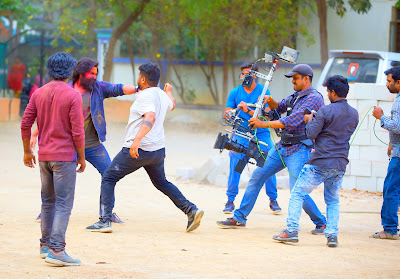 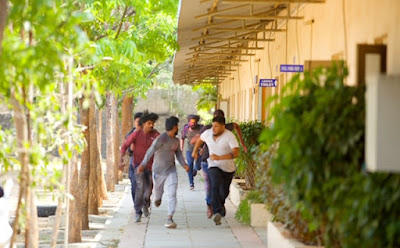 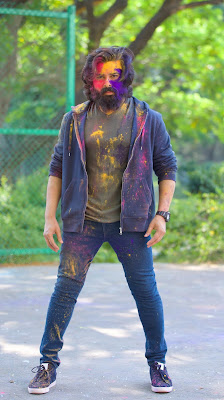 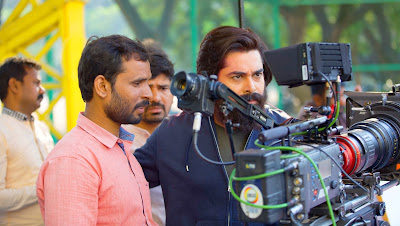 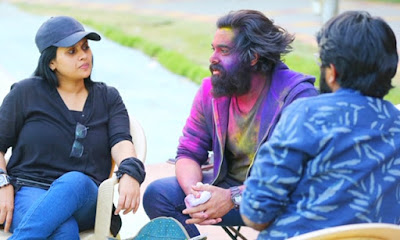 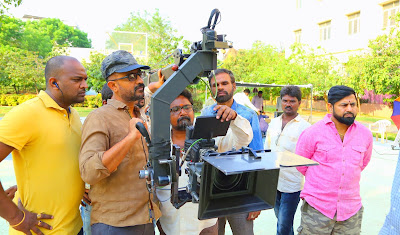 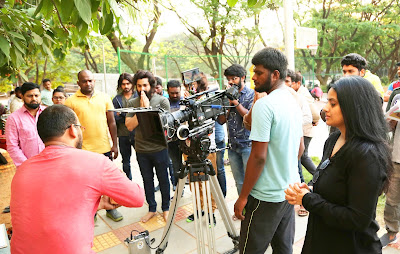 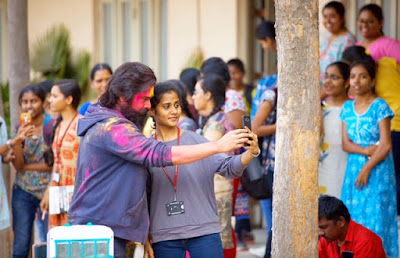 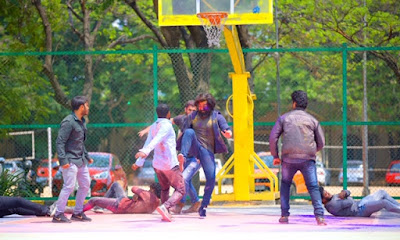 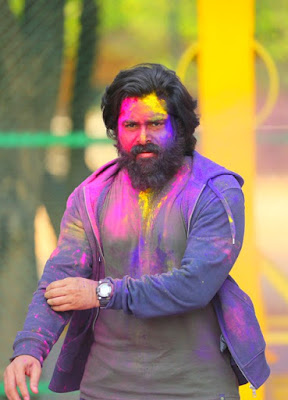 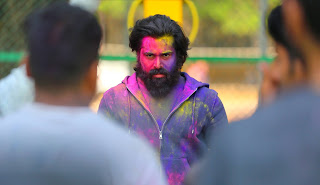 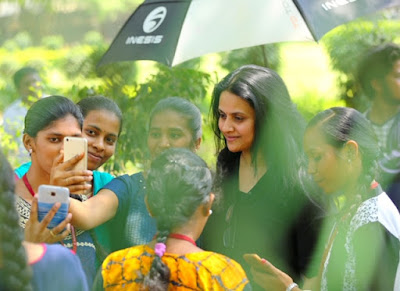 Yesteryear actress Kalyani aka Kaveri who starred in several super hit films as lead actress and won accolades for her performance has done guest roles in recent times. She is now turning director and producer with a film to be made under the banner ‘K2K Productions’.

It is a Tamil & Telugu bilingual, a unique love story based on real life incidents narrated as a psychological thriller.

Started career as a child artist, Kalyani has been doing films since 1986. With vast experience, she is now wielding the megaphone, besides investing on the project as a producer.

The pre-look and teaser glimpse of the film are revealed today by ace director GauthamVasudevMenon on the colorful day of Holi.

Regular shoot of the film commences soon.
Posted by PadmaSabari at 04:19