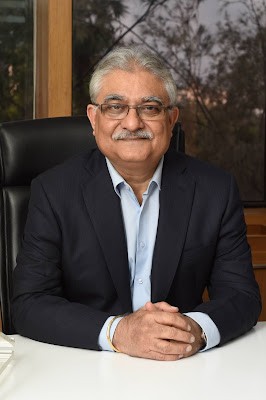 Indian Automotive Industry supports employment of more than 3.7 crore people and contributes to 15% of GST

amounting to Rs 1,50,000 crore every year.  The Sector was already facing an unprecedented challenge with

18% degrowth last year. As per an assessment made by SIAM on the impact of COVID-19 on demand for

vehicles in the current financial year, the Indian Automobile sector could have a de-growth in the range of (-22)%

fiscal measures which could have boosted demand for the Auto sector and stop job losses.

He mentioned that SIAM has had several engagements with Government of India at various levels, where

for a limited period and an incentive based vehicle scrappage policy, which would have made it a less painful

revival and kick started the industry.

MSME Act by changing its definition.

The Industry would continue to engage with the Government and seek direct interventions for revival,