Sakshi Agarwal thanks the Indian

Sakshi Agarwal thanks the Indian Government for banning 59 Chinese apps!

Actress Sakshi Agarwal has expressed her heartfelt thanks to the Indian Government for its decision to ban 59 Chinese applications which includes Tik Tok. The actress, while congratulating the government for having made this landmark decision, said that this was an important decision that would take India to the next level in self-reliance. 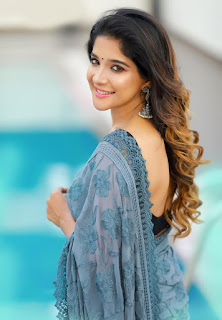 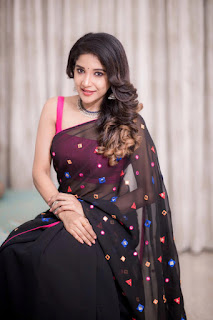 Actress Sakshi Agarwal only a few days ago deleted her account in Tik Tok and announced that she would be boycotting Chinese products and not be doing Chinese endorsements any more.
Posted by PadmaSabari at 08:19