team is back with ‘CORONA KUMAR’

Who forget the signature dialogues that irresistibly tickled the funny bones? From ‘Solli Vai! Return of the Dragon nu Sollivai’, ‘Love naale Fresh ji’, to ‘Kumudha Happy Annachi’, ‘Friendu Love Matteru Feel Ayitapala’ it’s still the cherry pick of audiences to meme creators.  Ever since, the buzz about the ‘Idharkuthane Aasaipattai Balakumara’ team coming together for a new project was announced, the exhilarations had found a phenomenal reach. And here comes the official announcement by Dir Gokul Next ‘CORONA KUMAR’, which is produced by K Sathish on behalf of CinemaWala Pictures. 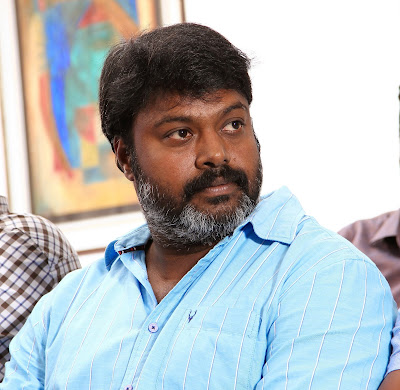 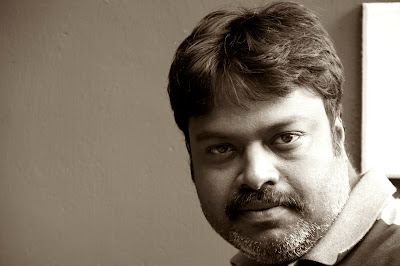 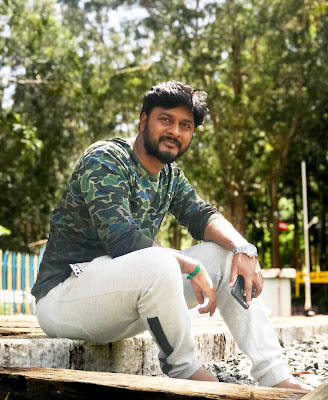 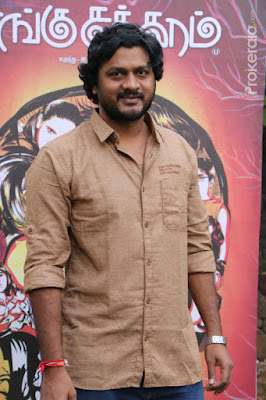 Currently, director Gokul is directing the Tamil remake of the Malayalam Super hit film Helen, is to next direct a full length, funny family entertainer called “Corona Kumar”. As the name suggests, the film's story will revolve around developments that happen during the lockdown announced to contain Corona.
It is only during this pandemic that many of us have begun to realise the importance of the love and affection that we show to family members, friends and society. This virus has brought a significant change in our lives. Corona Kumar's story will highlight these facts in a hilarious and sensible way.
Director Gokul, who is also known for having directed well known films like Rowthiram, Kashmora and Junga, says he was looking to develop an idea with the characters of his immensely successful film Idharkuthane Aasaipattai Balakumara when suddenly, the lockdown was announced.
"During the lockdown, we had to keep our social distance and wear masks. We keep coming across instances where people are quarantined. All of this creates a sense of anxiety in us. It is true that the Corona virus is contagious. But then, this virus, which is invisible to the human eye, has made some of us to have a misplaced understanding of it which in turn has resulted in undesirable behaviour. Fearing it, we cannot compromise our human nature.  We are looking to reinforce all these ideas in a humorous manner in our film," says Gokul, who discloses that the film will have several good social messages.
Stating that Corona Kumar will be a spin-off, Genre Usually Hollywood Films Implement this, First Time In Tamil Gokul taking up this Genre. The entire story of the film takes place during the lockdown.
The film is to be produced by K Sathish on behalf of CinemaWala Pictures. The cast and crew of the film will be announced soon.
Sources say the team will start shoot on the film immediately once the lockdown ends and the government grants permission to resume shooting.
The team says that at a time when the Corona virus has brought in a lot of anxiety and misery, this film will provide some much needed relief in the form of a good comedy.
Posted by PadmaSabari at 06:47