The Lockdown season might be imposing severe restrictions upon the routine walks of life, but nothing can hamper the creative process, isn’t it? Of course, Movie Publicity Designer Gopi Prasannaa, the mastermind behind the outstanding movie posters including Vijay’s Master has been the talk of the cyber town for the recent campaign of designing posters for retro movies. In other words, he has beatified the rare pearls of Tamil cinema with his creative appeal. 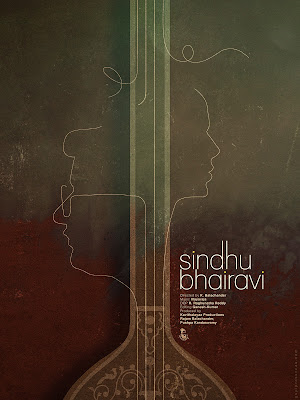 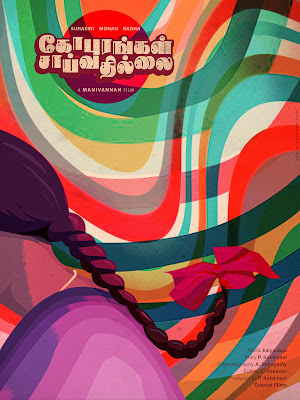 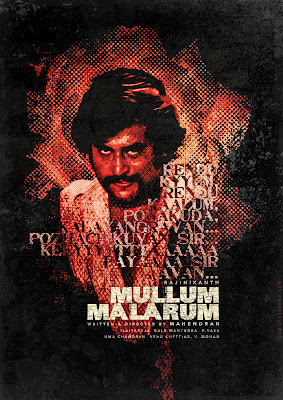 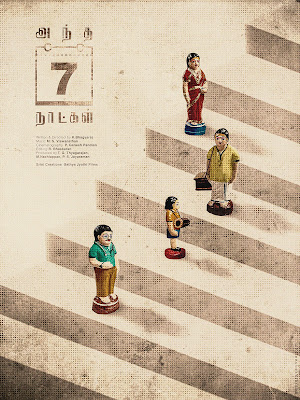 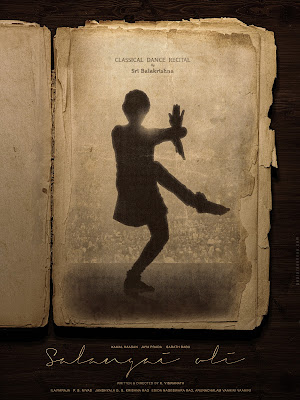 Gopi Prasannaa says, “The basic idea to design posters for retro movies popped up 8 years ago with Raja Paarvai. The appreciation I garnered from Kamal Haasan sir was an unforgettable moment and this instilled the confidence to come up with similar designs. However, the projects across the years kept me occupied for a longer phase until this pandemic crisis left me locked up inside. The initial days were pretty enjoyable, but I started feeling the crisis effects after a few weeks and desperately wanted to come out of the negative space.

Henceforth, this idea was reborn and I initially decided to go with 2-3 posters only to end up with 10 films. It became a much favorable situation to spread positivity as many filmmakers and friends from my industry congratulated me on this.”

On citing the reason behind picking retro films, he says, “The designing tools that were used during that point of time, say in the 80s and early 90s were completely physical. When I say tools, it wasn’t something to do with software plug-ins, but the scissors using which the images were to be cropped carefully and then creativity was to be emphasized for designing posters and banners. So, I thought, why not give a newfangled touch using contemporary techniques.

Every film has a soul and I tried incorporating them in these designs. Say, for instance, Mullum Malarum was based on the heroic character of Rajinikanth sir’s Kaali, which is rustic and rugged. So I used certain patterns and colours to emphasize it and I am very much happy to see that the current generation of audiences isn’t just appreciating it, but felt the urge to watch them.”
Posted by PadmaSabari at 06:13