Director, Writer & Producer of the film

“Miruna” – Jeeva accidentally meets a mysterious girl out of nowhere and falls for her the moment he sees her on the beach. Her unusual fragrance mesmerizes him and lures him towards her but he is unable to find the whereabouts of the girl. 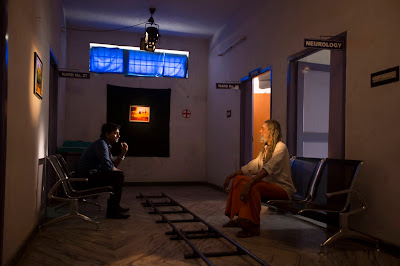 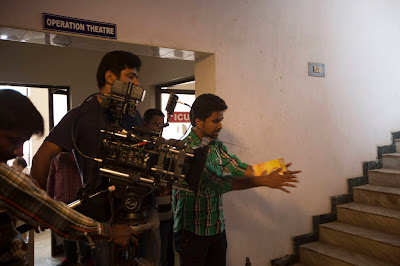 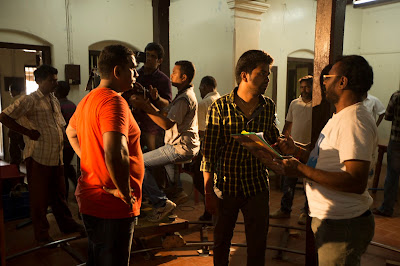 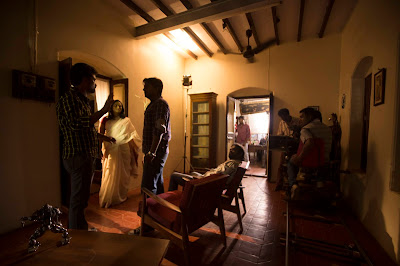 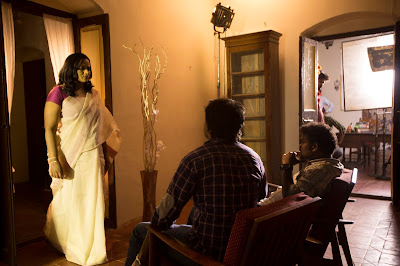 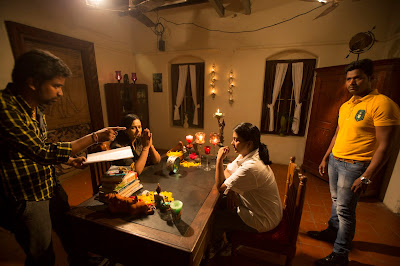 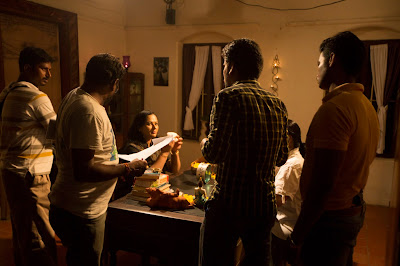 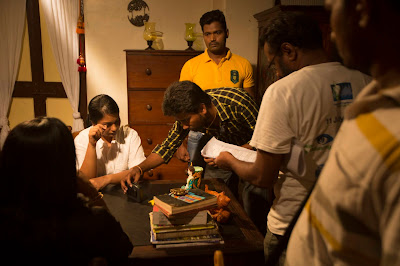 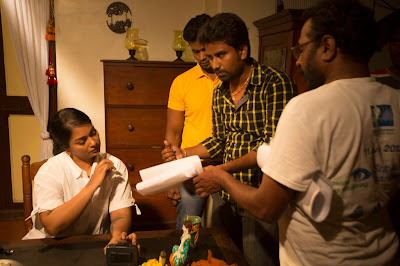 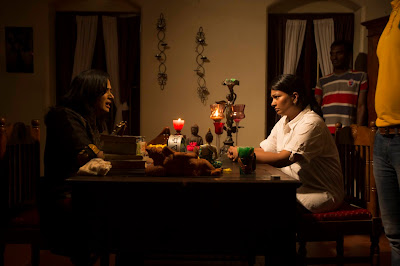 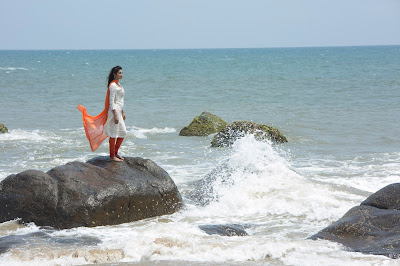 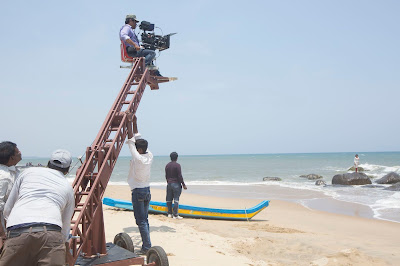 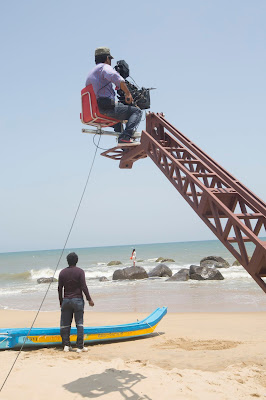 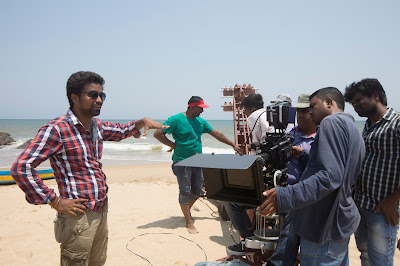 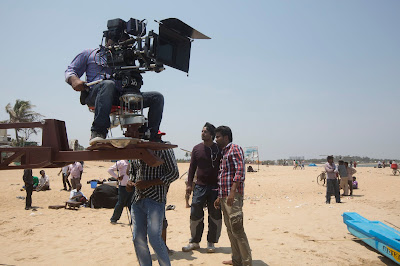 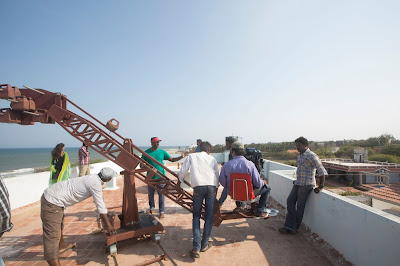 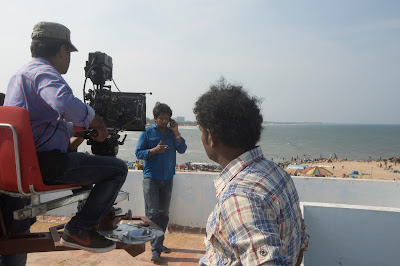 Jeeva’s friend thinks that he has gone crazy and he takes him to a psychiatrist and also to a psychic. Will Jeeva really get his Miruna or is she merely an imagination of his own...? 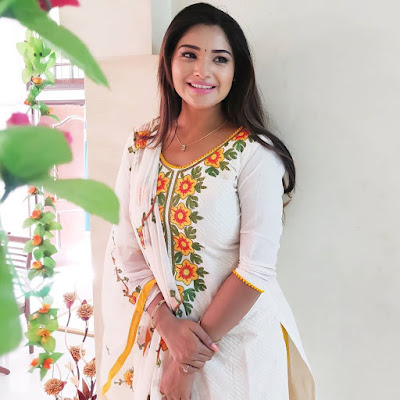 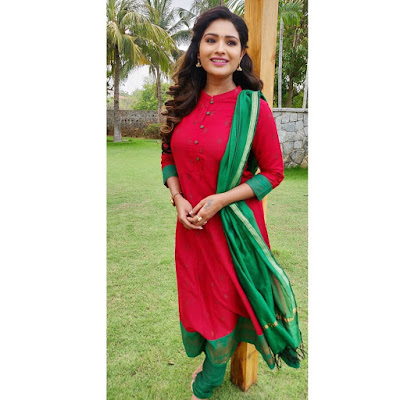 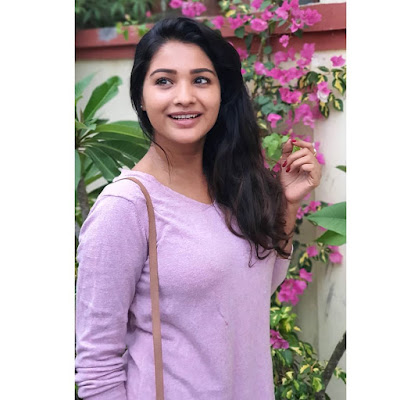 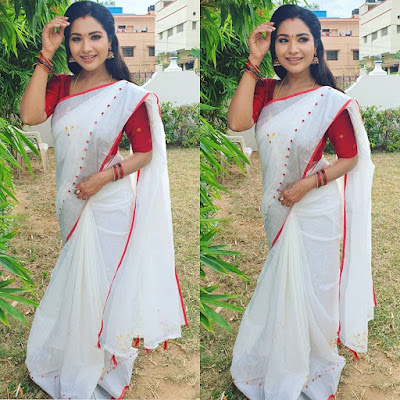 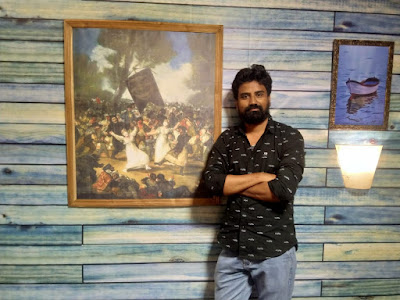 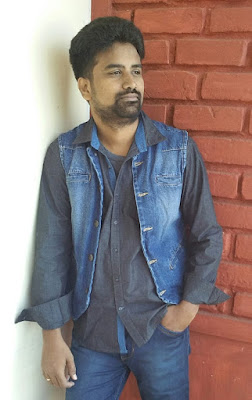 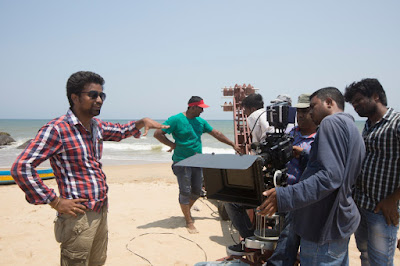 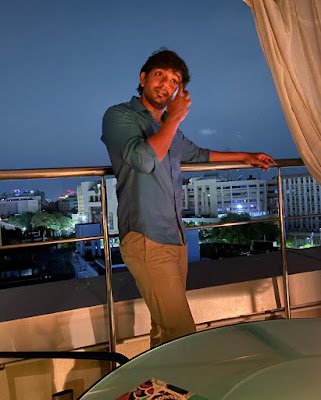 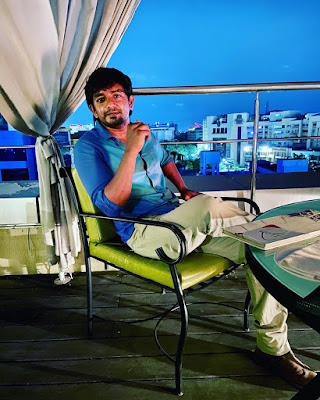 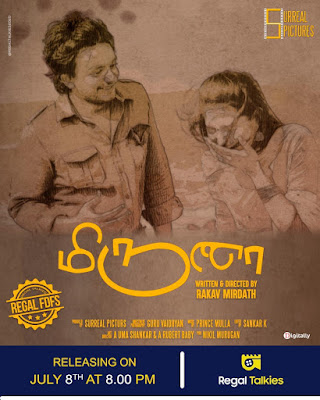