Filmmaker Arumugakumar, who shot to 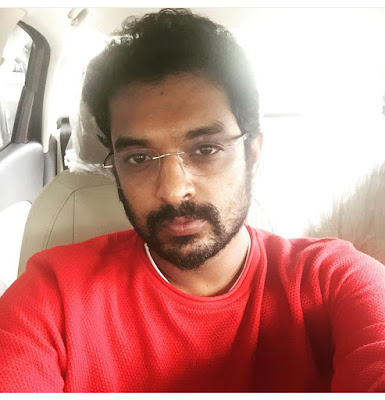 Sharing the news with high-spiritedness, director Arumugakumar says, “Such a surprise is something that was uncalled-for and I’m extremely happy about the stature that National Film Development Corporation Malaysia (FINAS) has offered me. As a filmmaker and producer, the Tamil film industry has gifted me with more valuable experience. And now, to find this honour of being a committee member of Tamil film Content & India Market is a big boon to me. I would like to make use of this opportunity and contribute to the fullest in escalating the values of our region and build a substantial bridge between India and Malaysia in the panorama of entertainment.”
Posted by PadmaSabari at 07:22