AVM Productions new venture “Antha Naal” featuring Aryan Shyam is in the final stages of post production and is slated for release soon. Antha Naal is a crime thriller directed by Vivy, cinematography by Sathish Kathiravel and music by N.S. Robert Sargunam. 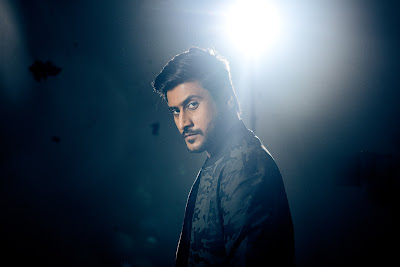 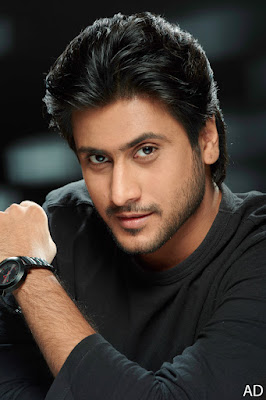 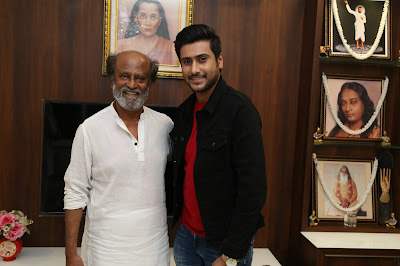 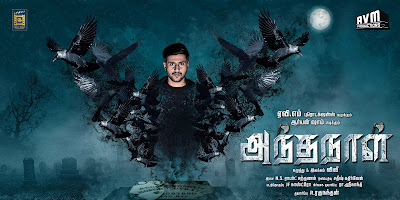 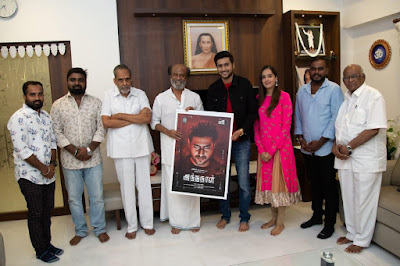 The first look of the movie was released by Super Star Rajnikanth. The film is produced by R. Raghunandan of Green Magic Entertainment and presented by AVM Productions
Posted by PadmaSabari at 05:58