Humm Tumm becomes a hit on

Humm Tumm becomes a hit on Rizzle
The webseries adds a dose of comedy and romance to the real, raw & rad content on the vertical short video platform 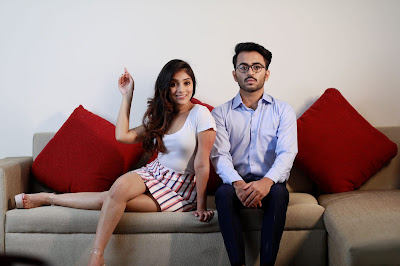 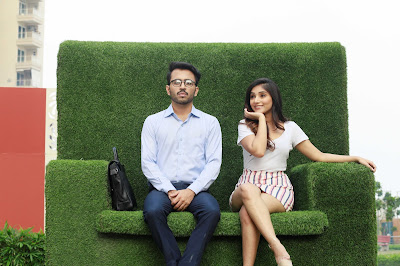 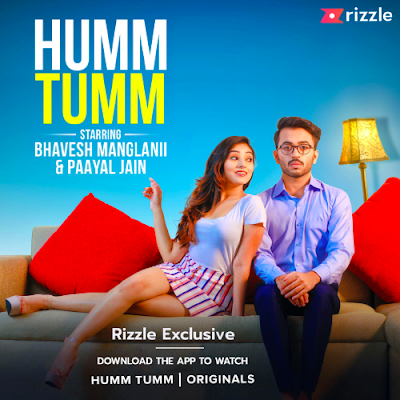 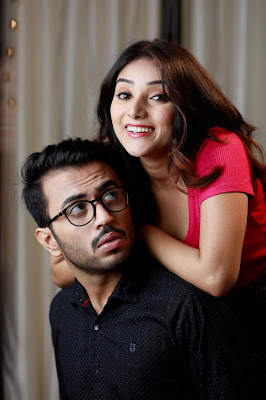 Titled as Humm Tumm - Webseries with Hum Tum and starring well known content creators - Bhavesh Manglanii and Paayal Jain, the channel has an array of 1-minute episodes for every series on comedy, romance, and so much more. From The Runaway Bride to Darshan & His Boss, these webseries will hook you to your mobile screens and ensure a binge-watch of the episodes at once. To add to your excitement, Rizzle will be coming up with more such exclusive vertical series across genres and languages in the near future.

Humm Tumm is part of RSeries - an initiative by the Rizzle App that’s giving a platform to amateur and aspiring filmmakers, producers, directors, and anyone who wants to create their own short web-series, talk shows, standup comedy videos, etc in the vertical video space. Humm Tumm Media rolled out exclusive videos for Rizzle and received immense love from the audience in no time.

Click on the link to watch the episodes: https://rizzle.tv/u/humtumofficial
Posted by PadmaSabari at 06:30