The movie was shot in 5 states and 1 international location

"The movie was shot in 5 states and 1 international location — Andhra Pradesh, Telangana, Goa, Himachal Pradesh and Maharashtra- and in Thailand" shares director Mohana Krishna on his upcoming thriller 'V' 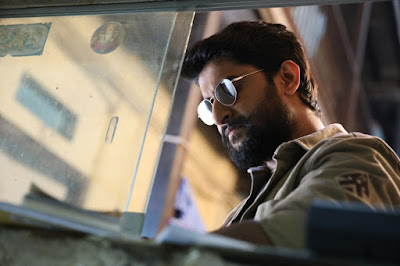 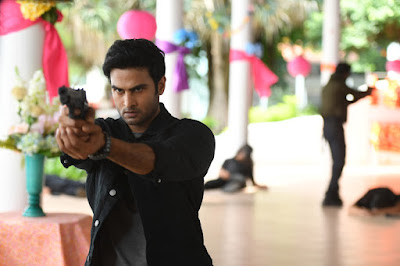 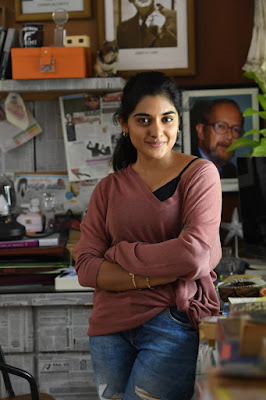 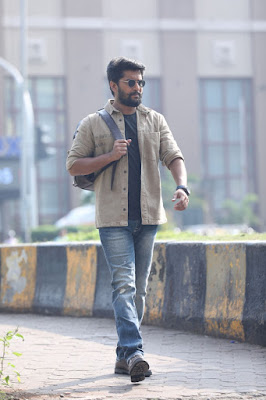 Amazon Prime Video's latest Telugu thriller, V has created a lot of anticipation amongst viewers ever since its release over the digital platform. It's one-off its kind trailer release along with its ensemble cast and impactful acting by Nani and Sudheer Babu has caught everyone's attention.

The visionary behind this project Indraganti Mohana Krishna has done a phenomenal job by getting a stellar cast and bringing the best out. Apart from the cast, V has a special feature as it has been shot in five states in Indian— Andhra, TELANGANA, Goa, Himachal and Maharashtra, and one foreign location— Thailand. A lot of attention has been given to the minutest detail in the making of 'V' to make it more appealing and presentable to the viewers. Creating a completely solid yet wram experience for the viewers, director  Mohana Krishna shared that, "The movie was shot in 5 states and 1 international location — Andhra Pradesh, Telangana, Goa, Himachal Pradesh and Maharashtra- and in Thailand. Our intent was to create a consistent visual experience and color palette for our viewers - generally you will see inconsistencies in the color palette. From night to day shots we wanted the entire grid to be consistent. We therefore took a lot of care in the costume designing, in production design, the kind of clothes we want to avoid, the kind of colors we want to avoid, and it had to match with completely different locations. Goa is completely warm, and Bombay is both humid and warm, and Thailand is tropical while Manali which is extremely cold – across these many locations and climates, we wanted to create a visually seamless experience for our viewers.

He further added that, "We had to match all these looks and make it a consistent grid which was a creative challenge. But it also lent the story a certain skin and tone which it demanded. The story unravels over a long period of time. I wanted people to feel that they have read a novel and experienced these locations and experiences vividly. Shooting across these widely different locations helped us do that."

The edge of the seat thriller, as Nani refers 'V' to is a good versus evil story. The movie is a romantic thriller where a cop falls in love with a crime writer and everything is perfect until a killer challenges the cop with a puzzle to solve. Taking through the ups and downs, Nani will be seen as an antagonist for the first time and viewers are excited to see this shade.

V will be streaming on Amazon Prime Video from September 5.
Posted by PadmaSabari at 04:09