To bring about festive cheer, India’s leading carrier, IndiGo, kickstarted ‘India by IndiGo’ campaign, a cultural expedition to celebrate the diverse Indian culture with festivals lined over the next few months. The campaign, which began with the colourful festival of Durga Puja, will continue to spread vigour and cheerfulness among its customers, with Diwali and Christmas in November and December, respectively. IndiGo is celebrating Durga Puja at six of its stations including Kolkata, Silchar, Guwahati, Bagdogra, Agartala and Jorhat from October 21 to October 27. 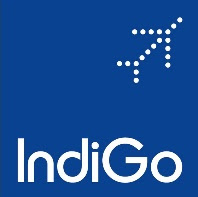 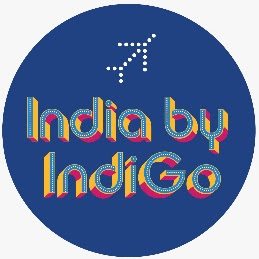 Mr. William Boulter, Chief Commercial Officer, IndiGo said, “The idea behind launching India by IndiGo campaign was to celebrate the country’s sights, sounds, smells, and flavours - in all their overwhelming glory. We strive to spread cheer and lift spirits for customers travelling during the festive season, with festive dances, music, food, motifs and traditional dresses that signify the festival in its full splendour. We will begin celebrations with Durga Puja and continue through Diwali and Christmas for our customers as they travel onboard our lean, clean, flying machine”.

The festivities will include Dhunuchi Dance, Alpona design and Sindoor Khela at the airport, while the staff will be dressed in traditional Puja clothes and boarding gate and inflight announcements will be made in Bengali. In addition, special Bengali food menu has been introduced as part of 6E tiffin, which will be available exclusively on flights from Kolkata for travel dates between on 21 Oct to 27 October. The campaign is being promoted across OOH and activations in these six airports and all digital channels including the website, social media and emailers.