The MONSTERS have arrived

From the makers of Resident Evil comes an epic new adventure set in the ruthless world of enormous monsters. 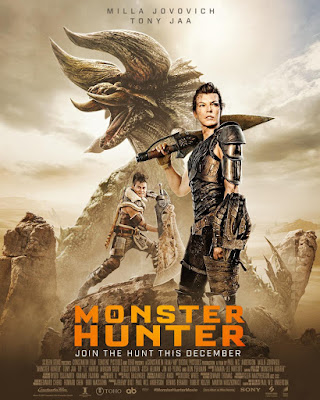 Originally a globally popular PlayStation game, Monster Hunter is now a film which deserves the biggest screen to enjoy to the fullest.