Blacksheep launched as a small channel on web in 2017, Today it's grown into a

Blacksheep launched as a small channel on web in 2017,  Today it's grown into a company that operates 6 YouTube channels with over 50 million supporters (subscribers).

For the first time in Tamil, we are evolving as an OTT company, from a YouTube channel.

We are the first OTT platform has been created in tamilnadu, exclusively for the people of Tamil Nadu, 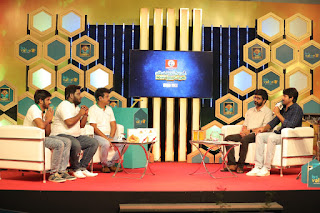 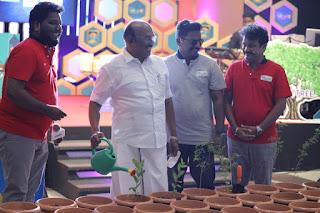 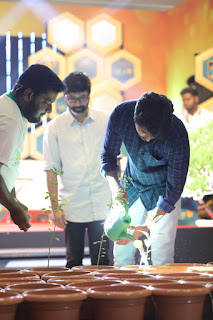 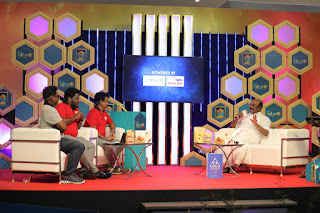 As an OTT for families that contain no smoking, alcohol, and pornography.

From the very first day of Black Sheep's OTT, BS value includes 5 new web series, thousands of videos, hundreds of movies within it.

We are also planning to release more than 30 web series in the current year alone.

BS-value Contains not only the Black Sheep shows, it also includes the videos of many people who are doing well in the Tamil digital media and their subsequent works.

Black sheep launches our BS Value OTT through a grand event called  "vinnukkum mannukum" event, which is being held differently and is attracting the attention of everyone.

On the release of the Black Sheep's BS value OTT platform, "vinnukkum mannukkum'' three achievements are being staged

1. The first public investment forest in the world to be created by YouTubers under the name “Black Sheep Forest” with 1,10,000 trees covering an area of 20 acres near Chennai.

2. For the first time in India, a BRAND launched in the space.

3. A world record attempt to run a continuous 110-hour series live from November 2nd to 6th

The BlackSheep team has been successfully running all three of these record-breaking endeavors starting by today.

Various celebrities and political personalities have been expressing their gratitude and congratulating on this achievement in person and on social media.

Thousands of viewers are watching this 110-hour series live on the Black Sheep team's YouTube channel.

Rapidly growing OTT market with intensive competition. the new OTT has been started by youths from various villages of Tamil Nadu and is being highly praised by the young generation on social networking sites like Facebook and Instagram.