Actor Jai’s lineup of movies has installed sure-footed confidence among the trade circles that he is sure to take a giant leap. Director Andrew Pandian’s ‘Breaking News’ produced by Thirukadal Udhayam is one among them, which is all set to endow the audiences with visual promos and songs one after the other followed by worldwide theatrical release shortly. 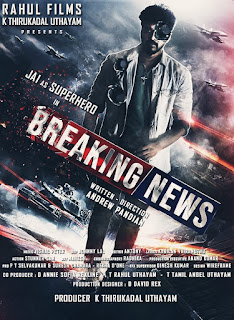 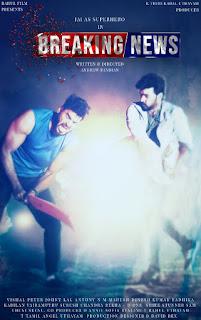 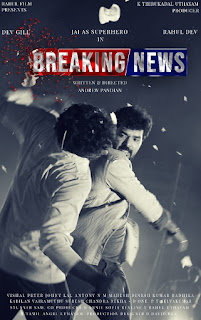 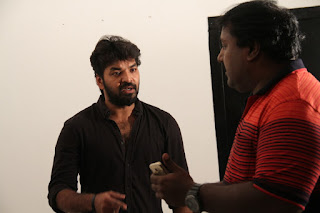 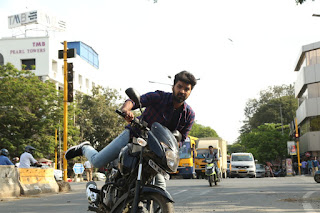 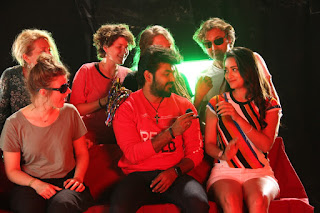 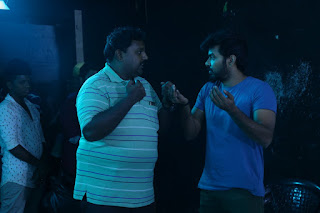 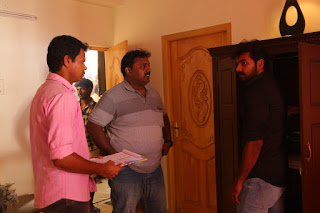 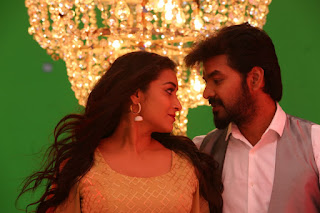 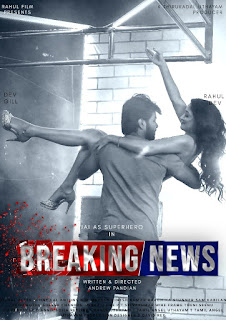 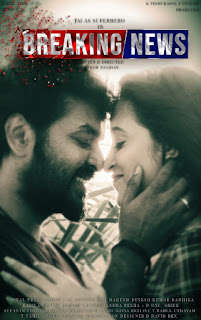 Director Andrew Pandian says, “We have now completed wrapping up with the shoot and postproduction work that is happening on the full swing is nearing completion.It has been a phenomenal experience working with actor Jai, who extended unconditional support towards the film. From Day 1, he got on board to play the challenging role, his only desire and motto were to enrich the project to the best of his potentials. While glimpsing upon the video footages during the edit, I am personally spellbound over the tremendous screen presence of Jai and am sure with this film, he will take a giant leap with an escalated star-status. I thank my producer Thirukadal Udhayam for banking their trust on me and investing a big money on this project. I am excited and at the same time, feel more responsible in presenting a film with top-notch quality. Major portions of this film have lots of Computer-generated Graphic works, which is processed with 450 CG artists.

Actress Bhanu Sree is playing the female lead role in this film and Dev Gill (Magadheera, Vijay’s Sura fame) alongside Rahul Dev (Vedalam) are appearing the baddies. Bankrolled by Thirukadal Udhayam, the film has cinematography handled by Johnny Lal and editing by Anthony.