Mr. Kamal Haasan flew to Madurai this afternoon to begin his first phase of campaign. 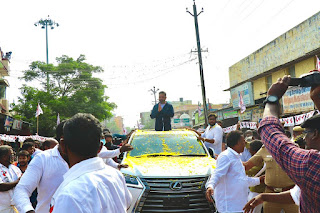 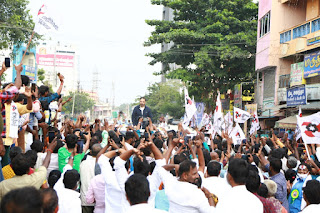 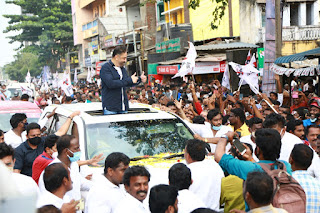 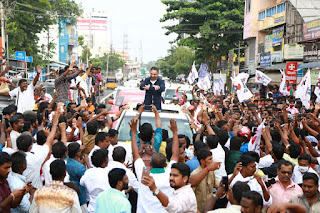 Talking to the Press at Madurai airport, he recalled that his party was inaugurated in Madurai almost two and a half years ago ; hence he felt that it would be apt to begin his campaign from here.

Though permission has been denied at a few points of gathering, he reiterated that a few tiny dams can never contain huge flood waves.

He also stressed on the importance of abiding by the law and assured that the campaign will continue without breaking any norms.

Denied permissions at the last minute is not something new to us. These 'strategies' have been in effect even before my entry into politics.. so we are familiar with these impediments and  we have rehearsed  facing them with poise many times.

We are not flustered by these strategies and we are sure that we will reach our people.

We always have believed in following and abiding by laws and rules and precisely because of this , a few people will be uncomfortable.

The campaign will continue in spite of all these. Let me reiterate... alliances will be broken and a new front will be formed for sure. That’s all I say for the moment