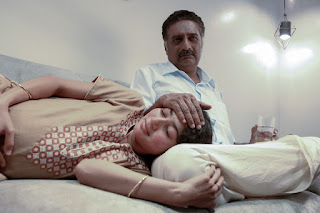 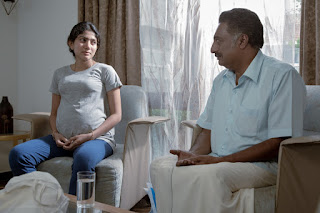 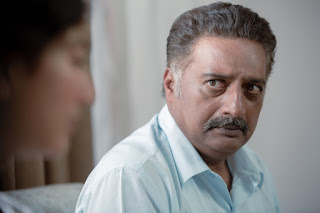 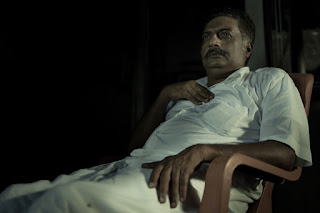 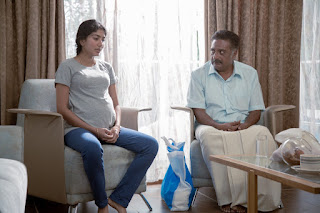 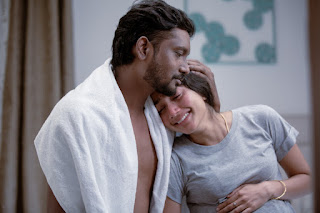 Written and directed by powerhouse Director Vetri Maaran, Oor Iravu is the story about Sumati, a girl who tries to reconcile with her father and her entire family after they learn about her pregnancy. Her father accepts her and brings her home for a baby shower, but what awaits Sumati is far beyond what she expected or imagined.

Speaking about the film, director Vetri Maaran said, "While it is essentially a story about a father and daughter, the concept of the film kept evolving along the way. My subconscious thought was to have a microscopic view on the pain that is inflicted by family members on one another for the sake of honor. Oor Iravu will make people think about certain practices that sadly still continue to exist in our society. It is both heart-touching and wrenching at the same time.”

The anthology is produced by Ronnie Screwvala’s RSVP Movies and Ashi Dua Sara’s Flying Unicorn Entertainment, and will release on Netflix across 190 countries.