'Soorarai Pottru', a Tamil language film directed by a woman director, Sudha Kongara, and produced by the film's lead actor Suriya under his production house 2D Entertainment, was one of Indian cinema's biggest superhits in 2020. 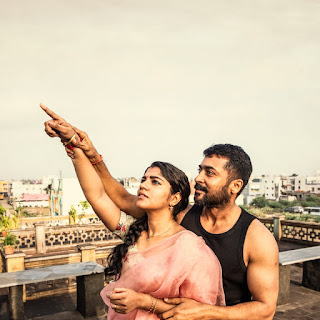 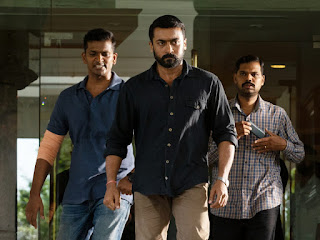 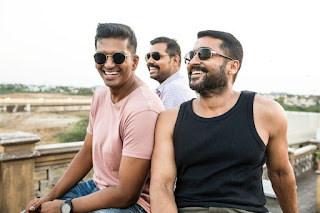 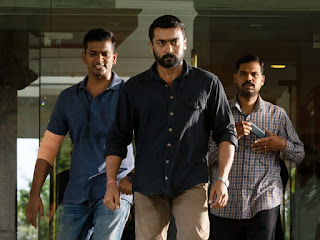 The story of Soorarai Pottru, which means “Praise the Brave”, was inspired by incidents in the life of Captain G R Gopinath, an Indian Air Force pilot and the founder of Air Deccan, a low-cost airline that made flying accessible for those from the poorer sections of Indian society.

Interestingly, 'Soorarai Pottru' was the first high concept film to be released directly on the OTT platform.  The film, which released on November 12, 2020 on Amazon Prime Video, received an overwhelming response from the Tamil speaking diaspora across the world. Audiences loved the film with all their heart and their support for it was wholesome so much so that it received an impressive score of 8.8 out of 10 on IMDB.

Click here to view Sudha Kongara in conversation with

After having conquered the hearts of Tamils around the world, Soorarai Pottru has now gained entry to the 78th Golden Globe Awards in the Best Foreign Language Film category, tweeted 2D’s CEO Rajsekar Karpoorasundarapandian.

What makes this achievement even more special is that this will be one of the first DOTT (Direct to OTT) release films to gain entry into the prestigious awards to be held in February 2021 at the Beverly Hilton, Beverly Hills.

Due to the covid19 pandemic, the rules for entry of films have been modified and films releasing directly on OTT too have been made eligible to participate and compete in the Golden Globes and the Academy awards this year.