Thaen’ I am joyful to inform to all the Cinema, Newspaper

‘Thaen’
I am joyful to inform to all the Cinema, Newspaper Media, Magazines, Television, Radio, Internet media especially Cinema Portals and You-tubers that my Tamil film ‘Thaen’ is selected and promoted from Indian Panorama, International film festival of India, Goa to compete in International Competition Section in IFFI, 2020.
I am very thankful to all the team members and jury members of International Film festival of India, Goa 2020 for recognising our Tamil film ‘Thaen’ to be selected in Indian Panorama Section of IFFI, Goa. 2020. I am more excited to express how pleasured I am that my film is promoted to compete in International Competition Section in IFFI, Goa. 2020.
I am speechless for the kind of Media support you all haven given for my Tamil movie ‘Thaen’, the kind of expressions, reviews and news written by you, all has given more milage and immunity for my film ‘Thaen’. 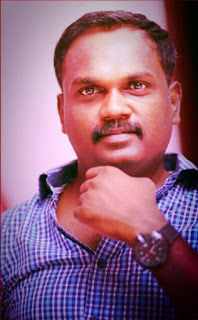 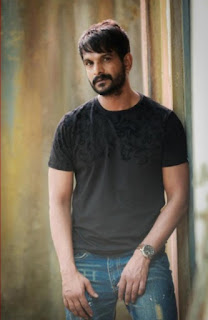 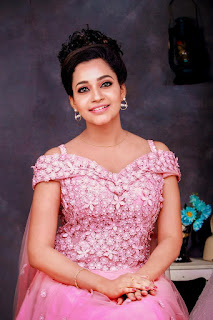 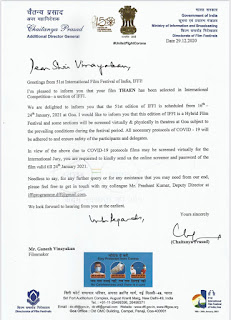