Designed as a label alternative, maajja’s objective is to

Designed as a label alternative, maajja’s objective is to incubate

freedom and global reach; global music fest YAALL will serve as a

adulation as some of its most famous faces. Grammy Award and two-time 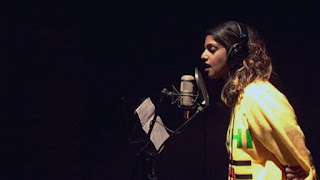 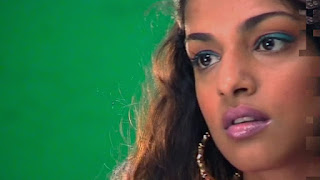 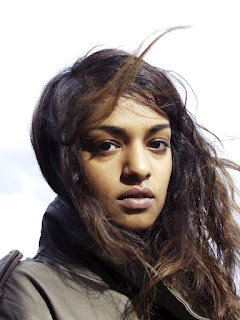 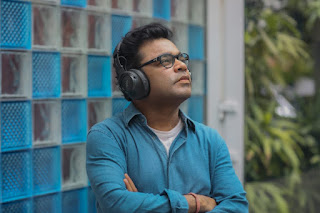 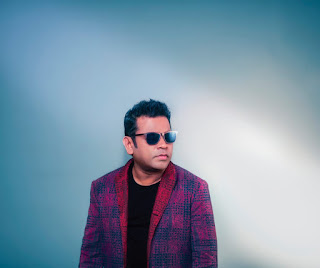 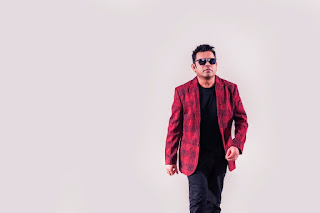 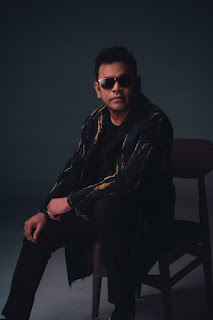 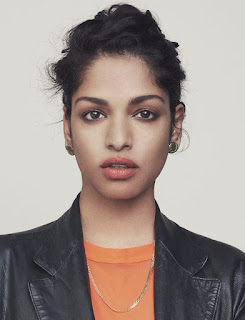 On January 26, Rahman announced his latest initiative, maajja – a

next generation of artists with complete creative control,

resources and global reach. maajja is the brainchild of Canadian

maajja’s mission is simple, to create the first-of-its-kind platform for

the independent music scene that offers creative liberty as well as

global reach. It will focus on amplifying the voice of South Asian talent

globally and help them develop successful and sustainable careers in music,

unhindered by the machinations of the film industry.

An innovator and initiator, Rahman’s interest in leveraging technology to

“There are an overwhelming number of artists and musicians around us

that go unnoticed and under-appreciated,” says the music director who has

won two Grammy Awards, one for the original score for Slumdog

Millionaire and another for the chart-busting global hit, ‘Jai Ho’.

“Many of them begin their journey but unfortunately, not everyone is heard

or gets a platform. With today’s digital age, there should no longer be these

barriers. maajja will function with the singular focus of being artist-centric,

stage. There is a sense of empowerment now with technology, and this

whole idea behind maajja is to nudge artists, so that they can shine on an

international stage. maajja is about seeing the big picture, on a global

entrepreneurs, and given their background in technology and

entertainment, Kirthiraj believes maajja has the potential to disrupt the

the de facto way to consume music across the world. Music is more

accessible than ever, the industry is booming, yet artists are left holding the

leaving a lot of money on the table,” says maajja CEO and co-founder Noel

Kirthiraj, giving a glimpse into the idea behind the platform.

businesses. We want to democratize and demystify the ecosystem and the

business of music. This is maajja’s vision.”

“Drawing inspiration from what AR Rahman has been mulling over for

many years, the creation of maajja and YAALL are monumental steps in

establishing music as a stand-alone industry for South Asians,” he adds.

A line-up of names, led by luminaries of the Tamil film industry

alongside up-and-coming Indian and global talent – curated and

chosen by Rahman himself – will power YAALL Fest, maajja’s premier

showcase in Chennai. British-Tamil artist and provocateur M.I.A. is the

creative vision behind the global music festival YAALL, and will play a very

involved role as the project evolves.

languages collide and come together. In this divisive world, our shared

culture and language unites us. YAALL is the first step in expanding our

industry and share the joy that we get from music. M.I.A., one of the biggest

artists on the global stage, and someone who is central to this idea of

celebrating Tamil culture, gave a lot of input to this festival, including the

Scheduled to be held over two days on February 13 and 14, Road to YAALL

– due to the prevailing restrictions necessitated by the global pandemic –

will be presented as a digital music festival, with a physical event in

Chennai in the works at a later stage.

showcase of their independent music journey

The line-up for YAALL will be announced shortly.

February 13 and 14, and will also be available to view on maajja’s social

globally by enabling them with direct access to support resources and

monetization opportunities within a vetted ecosystem.

As a premier global music festival, YAALL will bring together independent