Telugu bumper hit 'Crack' will be released On

Telugu bumper hit 'Crack' will be released On Feb 5th in Tamil and malayalam.

The bumper hit Telugu film 'Crack' will be released in Tamil and Malayalam soon.

Producer B. Madhu has produced the Telugu film "Crack" on behalf of his Saraswati Films Division, starring Ravi Teja, who is celebrated as the Maharaja of Telugu cinema. After the lock-down, this movie has released as a Sankaranti special film on January 9, 2021 in theaters. Like 'Master' movie in Tamil, this movie brought a huge crowd to the theaters. This movie has released as a mass, class commercial film based on some true events and it was a huge success in Telugu cinema. It has surpassed the various collections of many leading actor's film so far.

After so many months, the film made theaters as a festival. Due to the overwhelming response to the film, the film, which was scheduled to release this month on the Aha OTT site, has been postponed due to over crowd in theaters. 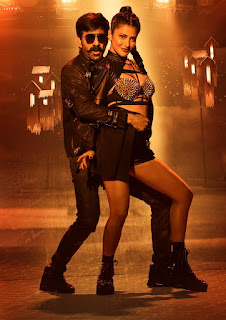 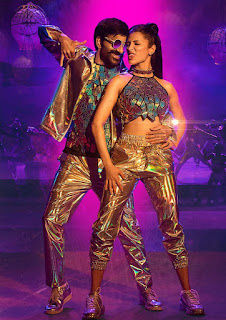 Beyond Andhra Pradesh, this film has been well received in Tamil and Malayalam too. The film stars Shruthi Haasan as the heroine, Varalakshmi Sarathkumar in the lead role and Samuthirakani and Stun Siva as the villains. Tamil Nadu technical artists are also participated in the film. Distributors have demanded that the film, which has been well-received by Tamil Nadu and Kerala audience without a language barrier, should be delighted the Tamil audience much more at their own language. Thus, the film crew is actively working on the dubbing of 'Crack' movie. This movie will  be released on Feb 5th in Tamil and Malayalam.