ARAKKIYE”, a Tamil original single is due for

The core team of “Corona Kannala” is back with their next original single “ARAKKIYE”. After the thumping success of their maiden music video (2.2 million views), the core team is trying to bring the possibility of music videos in Tamil by exploring new genres of music like Electronic dance Music (EDM) and Deep House.

The song is about two lovers coming together to say that true love is eternal. 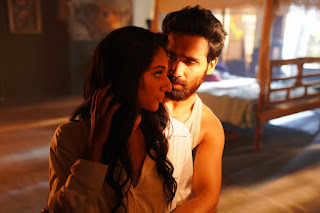 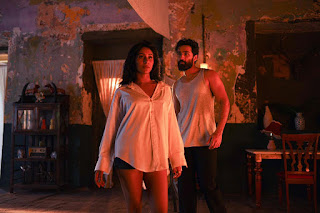 Amithash who debuted in Tamil cinema with Velai Illa Pattathaari has acted in Vaanam Kottatum produced by Madras Talkies. His forthcoming Tamil film Thalli Pogathey is due for release later this month. He is also part of the anthology Kutty Story which is also being released in the theatres on 12th Feb, 2021.

Amithash has played the male lead in a Hollywood film “Heartbeats”. He has sung and performed in Corona Kannala and he does that again in Arakkiye.

Jonita Gandhi, the versatile singer joins Amithash in the duet.

Ace choreographer Sathish Krishnan who has choreographed for this song makes his directorial debut with this music video.

AniVee in Arakkiye is back with his second Tamil composition after getting much love for his Corona Kannala.

Genius lyricist Madhan Karky’s lends his lyrics to this song.

George C Williams is the DOP and has captured the mood of the music video most beautifully.

Publicity & Stills by Sudarshan (The Storyteller)