Chrome, Curves, Classics: A tale of suave machines at

There was a line-up of history’s finest cars which made their way proudly down the coast to Radisson BLU Resort Temple Bay for an event named ‘Chromes, Curves, Classics’ which was exclusive to car connoisseurs and much-admired gentlemen and ladies of the industry to promote camaraderie and fellowship among classic car lovers 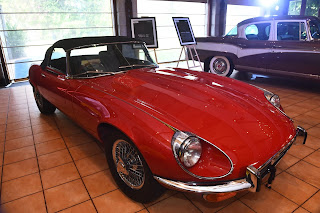 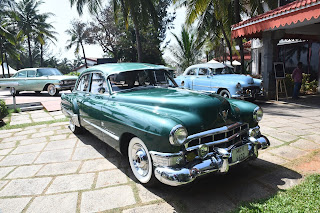 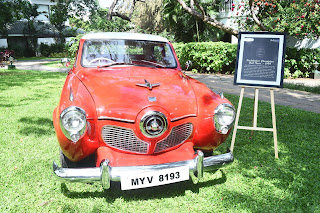 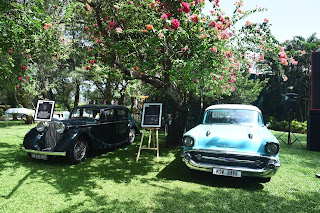 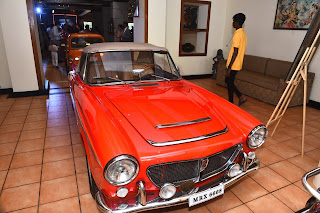 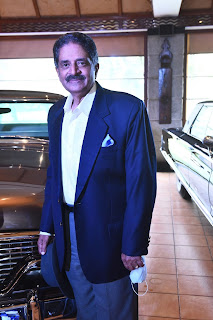 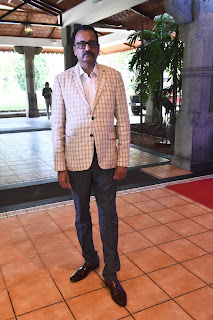 With over 25 cars on display in the Heritage Lobby of the property, the event hosted classic beauties such as Chevy Styleline, 1960 Standard Herald, 1961 Alfa Romeo, Volkswagen Camper, Chevrolet Fleetmaster and many more. Along with the cars and the surf-laden sea, the guests who were dressed in a 50s-style fashion proceeded to experience and relish a curated menu which took them back in time with dishes that brought back nostalgic memories of an era from the last century. The event was a blast from the past, as the Stones played in the background, the classic cars were proudly showcased which were enjoyed by car lovers and the invitees.

Radisson BLU Temple Bay Resort hosts this by-invitation-only event adding one more page of history to its already laden book of times. For this has been the place that has hosted stellar personalities like Prince Charles, the Princess of Thailand, music maestro Ilayaraja, Superstar Rajinikanth, to name a few. The discerning already know that this seaside delight set in 44 acres is the only beach resort on the East Coast road that is situated inside the historical town of Mamallapuram, which has monuments that have been designated as UNESCO World Heritage.