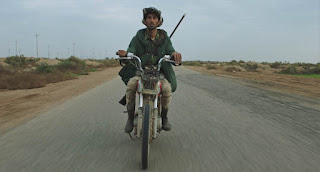 The new film by award-winning filmmaker Gianfranco Rosi (Fire At Sea), Notturno is an urgent cinematic achievement from a master of the documentary form. Shot in Iran, Kurdistan, Syria and Lebanon over the course of three turbulent years, it is an intimate and devastating depiction of the civilian populations who have no choice but to live on the frontlines. Told with compassion, grace and humanism, this is a breathtaking cinematic journey, and will show exclusively on MUBI. 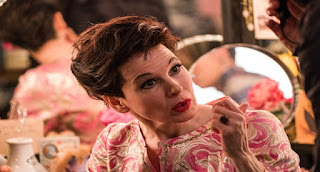 Judy (2019) follows showbiz legend Judy Garland, played by the multi award-winning Renée Zellweger, during the last year of her life, when she relocated to London to perform in a sell-out run at The Talk of the Town. After working for 45 of her 47 years, Judy is fragile and exhausted; haunted by a childhood lost to Hollywood. Judy will be showing exclusively on MUBI.Judy - March 6 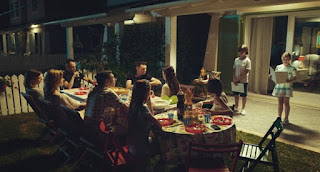 Inspired by Matteo Garrone’s masterfully grotesque style, the D’Innocenzo brothers add their fabulistic, darkly playful touch to the mix in their impressive second feature. The Best Screenplay winner of last year’s Berlinale, Bad Tales (2020) offers a brilliantly sinister look at life in the suburbs and is showing exclusively on MUBI.Bad Tales - March 9 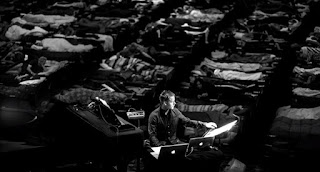 On World Sleep Day, the celebrated documentary Max Richter’s Sleep (2019) will have its exclusive online premiere on MUBI. This striking visual portrait of acclaimed composer and musician Max Richter’s unprecedented 8-hour open-air concert is an unmatched, immersive experience. Exploring the origins and making of this ambitious opus, the film is an entrancing depiction of the creative process Max Richter’s Sleep - March 19 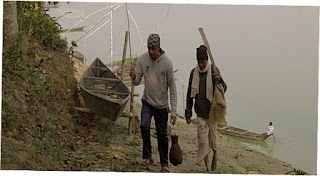 Directed by Reema Borah, Bokul (2015) is the story of three rural characters from diverse backgrounds – an old fisherman, a young rickshaw-puller and a young unwed mother – all of them named ‘Bokul’, as viewed by an urban young man who has come back to his hometown after a gap of a few years. Reema Borah’s directorial debut is a beautifully shot, poignant portrait of the deeply ingrained disparity in the society.Bokul - March 8 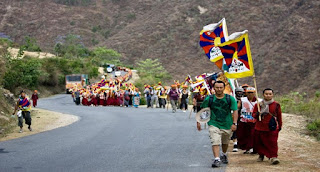 THE SUN BEHIND THE CLOUDS: TIBET'S STRUGGLE FOR FREEDOM

Ritu Sarin and Tenzing Sonam have made more than 20 documentaries, several video installations and two dramatic features. A recurring subject in their work is the issue of Tibet, with which they have been intimately involved: personally, politically and artistically. Through their films, they have attempted to document, question and reflect on the questions of exile, identity, culture and nationalism that confront the Tibetan people. In The Sun Behind the Clouds, Tibetan filmmaker, Tenzing Sonam, and his partner, Ritu Sarin, take a uniquely Tibetan perspective on the trials and tribulations of the Dalai Lama and his people as they continue their struggle for freedom in the face of determined suppression by one of the world’s biggest and most powerful nations. The filmmakers had intimate access to the Dalai Lama and followed him over the course of an eventful year, which included the 2008 protests in Tibet, the international response to it, the Beijing Olympics, and the breakdown in talks between the Dalai Lama and the Chinese government. This film is a part of our focus on the works of Ritu Sarin and Tenzing Sonam.The Sun Behind the Clouds - March 10