Naturals joined hands with Rotary of Club prime and My G Plant for “Kootanchoru”, a potluck event for Tribals living in Perur

On the 13th of February, the Rotary Club of Chennai prime and My G Planet organised a potluck event called “Kootanchoru” for the tribal community living in Perur, ECR. 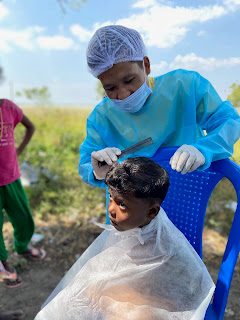 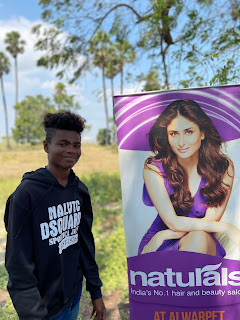 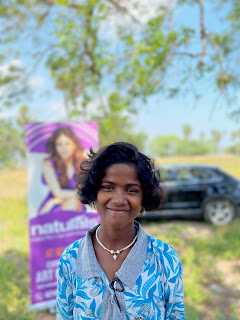 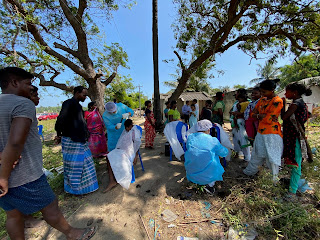 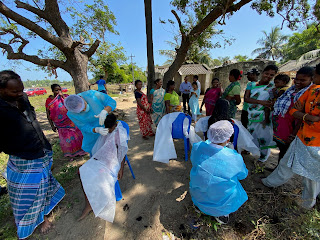 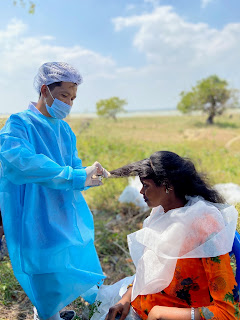 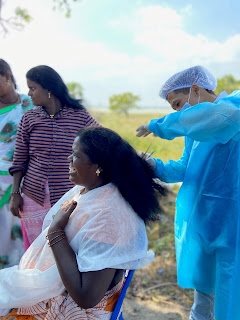 Naturals as a grooming partner to the event, offered their services to the underprivileged and marginalised community, free of cost.  The heartwarming event was well received, as an approximate number of 20 people got their hair groomed by the stylists from Naturals.

This February, Naturals is also holding a hair donation campaign where one can donate their hair to people affected by cancer at their nearest Naturals salon.