The bubbly angelic Hansika Motwani has become the cynosure of

The bubbly angelic Hansika Motwani has become the cynosure of Hindi territories. Her debut album "Booty Shake" has found overnight phenomenal response showered on her. The song has now scaled 20 Million plus views on YouTube, and the numbers keep increasing. 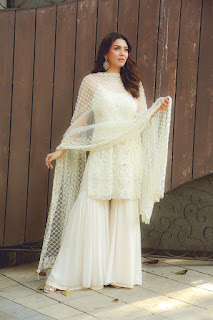 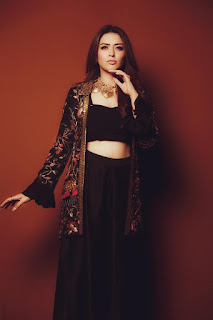 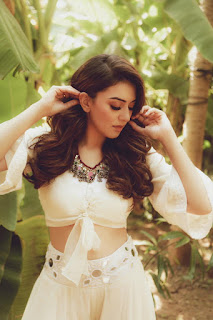 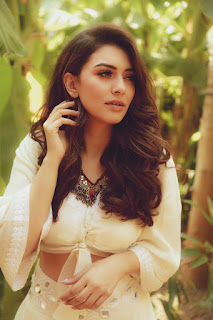 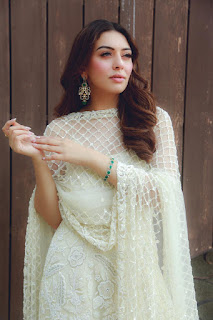 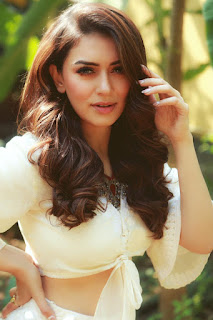 Very few have the charisma of getting identified as Pan-Indian actress, and Hansika Motwani is one among them. In a short period, she became a promising actress in the South Indian domain. But guess what? Hindi territory isn’t something new to her for she became the most-loved kid in the families of every home even before embarking on her journey as a heroine in the south. Courtesy to her successful Hindi TV serial ventures followed by movies including Hrithik Roshan's Koi Mil Gaya. With the actress still getting offers in Bollywood due to these reasons, Hansika Motwani wants to have her presence here in the Tamil industry as she wholeheartedly believes ‘Chennai is her Home’. She took up the offer to be a part of ‘Booty Shake’ during the Lockdown phase, and following the grand success, Hansika will have the second independent song unveiled on February 27, 2021.

She has lined up Maha and Partner for release in 2021, which has already created a huge buzz across the industry.