After the mega-budget blockbuster ‘2.0’, Akshay 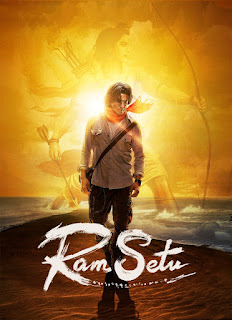 It is an honour for the entire Lyca team to collaborate with Mr. Akshay Kumar once again on such a prestigious project.