Based on the true life story of a Kabaddi player who represented India in the 1980s, the film ‘ARJUN CHAKRAVARTHY’ is shaping up. Srini Gubbala is producing the movie under Gannet Celluloid banner while it is being written and directed by Venu KC. 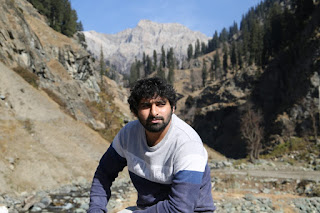 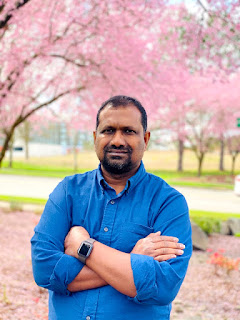 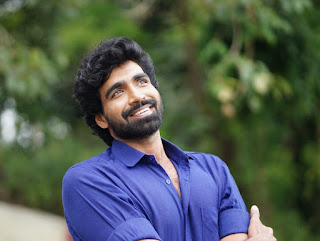 The film has first timers Vijaya Rama Raju and Sija Rose in the lead roles while Ajay, Dayanand Reddy, Ajay Ghosh and Durgesh are part of the supporting cast.

Revealing the details of the shooting, the makers said, it’s been two years since ‘ARJUN CHAKRAVARTHY’ shooting has commenced and so far 75 per cent of the shoot has been wrapped up and it was shot in over 125 locations across India including Telangana, Andhra Pradesh, Jammu & Kashmir etc.

The protagonist went through seven physical look changes to portray the life journey of the character in all the age variations from childhood to middle age.

Also sets for the film to look very authentic, which includes village set in the 1960s, 1980s, Hyderabad town set in the 1960s were assembled and the art department was handled by Sumith Patel. Extensive search for nearly two years went into the making of these sets.

The makers are pretty confident about the film and they stated that this film has Rustic & Raw imagery, the picturisation, music and characters journey will win many hearts of the film audience.

ARJUN CHAKRAVARTHY is being shot in Telugu and Tamil simultaneously and being dubbed in Hindi, Malayalam, Kannada and aiming for the PAN INDIA release.