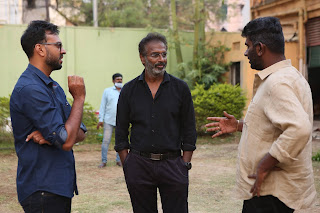 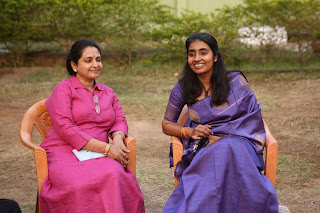 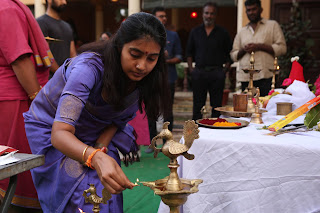 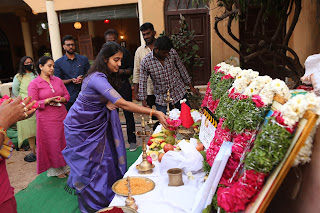 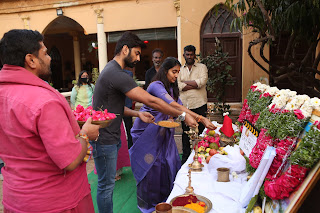 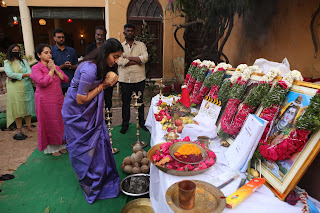 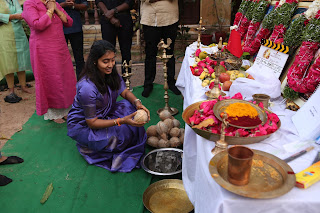 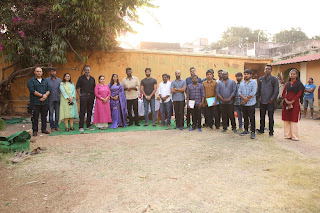 Pramod Films is elated that its 25th Production Venture is a Tamil movie featuring Atharvaa Murali in the lead role, directed by Sam Anton. The shooting of this film is commencing in Hyderabad with a ritual ceremony on March 8, 2021.

Producers Prateek Chakravorty and Shruthi Nallappa, Pramod Films say, “We are happy that our 25th production is a Tamil movie. We at Pramod Films have always been passionate about producing movies that own unique content and entertaining at the same time. In particular, Tamil audiences are awesome with their gesture of spreading out red carpets for such stories, which was evident with our recent release ‘Maara’. Eventually, it propelled us to step forward and produce more movies in the Tamil region, and with more happiness, we are kick-starting the shoot of our 25th movie starring Atharvaa Murali in the lead role directed by Sam Anton. Both the actor and director have been experimenting with different genres, thereby exerting their best potentials. In particular, their previous collaboration ‘100’ was commercially successful and critically acclaimed as well. We are proud to bring them together for our 25th film, which is an action thriller.”