Leading Kerala based brand BHIMA JEWELLERY have launched their new campaign called ‘Pure As Love’ with a new TVC. The ad film marks a departure from traditional wedding narratives of a bride to be shopping with her parents, or being gifted jewellery by her in-laws, by depicting the journey of a trans-woman. 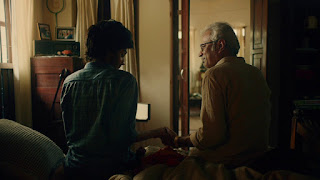 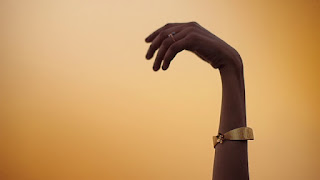 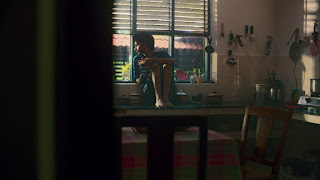 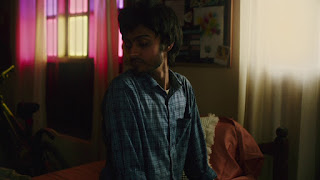 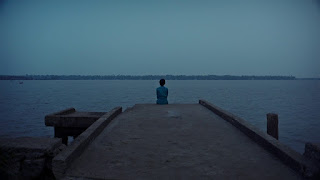 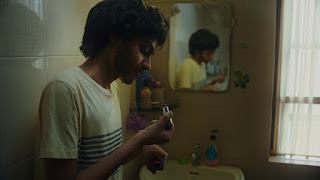 The film, which was conceptualized by advertising agency – ANIMAL, and produced by Ransom Film, portrays the story (and journey) of a trans-woman and her story of acceptance into an otherwise hetero-normative role and social construct of a young woman growing up & getting married.The film’s treatment is not in the cliched traumatic narrative we so often see, insteadweaving a happier, almost utopian narrative. The ad film is not just about her journey to becoming who she is, but also that of her family and their love and acceptance for their child.

Bhima Jewellery comes with a 96-year-old pristine legacy. They have been a household name for generations, especially in South India. The brand wanted to break away from the traditional stereotypes of jewellery brands, and communicate that they not only have jewellery for every choice, but that they are accepting and serve without discrimination. This ethos of inclusivity and that all identities are valid is reflected in the casting as well where the lead of the ad film is a transwoman herself

In India, parents collect jewellery for their child’s wedding from every early on in life, over a period of time, often also handing down family heirlooms. Each piece has a story, just like every piece adorned by the girl in the film is connected to a poignant and important moment in her journey. While the collecting of precious pieces of jewellery is something all parents will relate to; the giving of jewellery in this film is also a form of acceptance to her choice. And that is the main aim of the film - to normalise acceptance, in all scenarios and of all persons.

While speaking about the film, Creative Head – Animal, Sayantan Choudhury said - “This is not a special film. It has not been released on a particular day to celebrate a community or just to give a message. This is a film that the client expects to run for a long period of time from which they expect to attract new customers. It just happens to be about a transperson and their family. The ordinary expectations of this film are what make it stand apart. We hope it goes on to achieve all its objectives and more.”

“Bhima turns 100 in 4 years, and we feel that as a brand with such credibility, we want to lend our voice to causes that matter today. This ad is special as it takes us through the journey of a trans-person but focuses on the positive side. It starts with her embarking on this journey and ends on her wedding, with her family behind her every step of the way. What we want to convey through the ad is that whoever one chooses to be, Bhima is there for you. We are here to serve and empower, not judge. We hope this helps to blur the lines that discriminate on the basis of colour, gender, etc.”