Johnnie Ernest an Internationally renowned musician who lost his mother to COVID and dedicates his upcoming song to his mother. 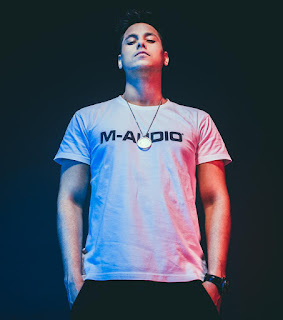 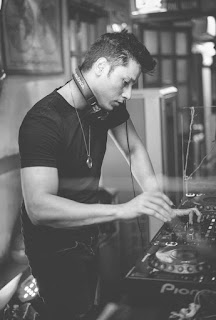 The DJ turned musician unexpectedly lost his mother to COVID last year. Johnnie is an internationally renowned musician and DJ. He has worked with international artists such as Hardwell, Martin Garrix and many more. His last three songs were a hit in the international circuit along with Vans On My Feet topping the charts in various lists across the globe. He has already bagged one of the biggest labels Zee Music for his upcoming song.
When we learnt about the loss of Johnnie, we realized it was so personal and who would have thought the DJ who is breaking out with his music will lose his mom who he was doing all this for. Johnnie reveals how his mother was a very creative person and she loved for her song was following the path of music.
Johnnie's first song Vans On My Feet became an instant hit and ever since he hasn't looked back. He has made many hit tracks and has toured the world but he says it will never be the same as it was when she was around. "I have decided to dedicate my new song "Falling" to my mother, she is the reason I could follow my passion and I want her to know that I won't be giving up, will continue to make and sell music," excerpts Johnnie Ernest.
Johnnie's bond with his mother is strong and he wants to transcend that to the listeners of his music. The song is an emotional love track that will showcase a bond between two family members during hard times.  "I have a lot of expectations from the song and I would love to see the audience's reaction when the song comes out. As of now I only seek blessings from the people around" added Ernest. The song will exclusively be released by Zee Music with DJ Tanishq and Viberay. The shoot has already completed in Manali.
Posted by PadmaSabari at 02:57