Launching an array of successful web-shows, the magnanimous Indian digital platforms ALTBalaji & ZEE5 are all set to end the search for the greatest Hero of all times! Kick-starting with a damdaar dialogues, the digital platforms have been dropping an innovative ten-part teaser of their upcoming crime-thriller Mai Hero Boll Raha Hu! Starring the television heartthrob Parth Samthaan, the beautiful Patralekha and the handsome Arsalan Goni in the lead roles, this is the story of Nawab’s rise as an underworld Don in the city of dreams- Mumbai in the 1990’s.

Leaving no stone unturned, ALTBalaji and ZEE5 have gone one step ahead, giving the show the welcome, it deserves with a creative teaser release. The teaser has ten different intriguing parts preparing the audience for the excitement yet to come. Seven parts out of the ten have already been released so far, and the audiences have been highly intrigued and seemed to love the whole concept. We see a highly confident and hence handsome 'Hero', Nawab played by Parth Samthaan, making everyone swoon with an entirely new look inspired from the late nineties, which is where the show is set. 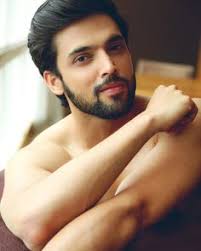 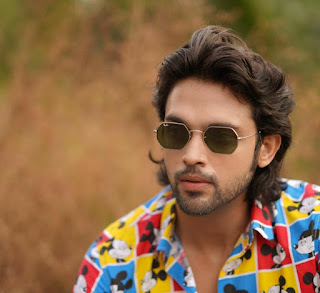 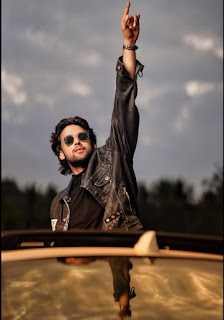 Mai Hero Boll Raha Hun is the story of one man, a Hero named Nawab, set in the backdrop of 1990’s, which will take the audience through a rollercoaster storyline showcasing the rise of a ‘Hero’. Parth Samthaan who plays the role of Nawab grows up to be the ultimate Nawab in the town.

These legendary characters and their character graphs are bound to keep your emotions and feelings on edge with a fantastic storyline.

Filled with entertainment, the series Mai Hero Boll Raha Hu is a story of love, loyalty, betrayal, and a 'Hero' at the Centre of it all, also known as Nawab, as his father fondly named him.

Keep your eyes and ears open as the trailer launches on 6th April, 2020 on ALTBalaji & ZEE5!