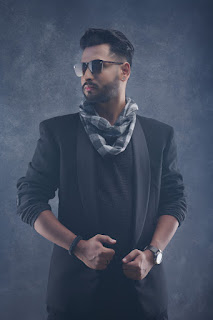 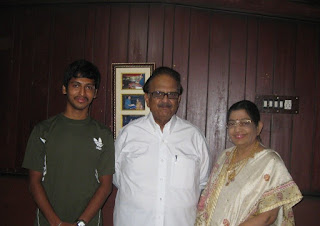 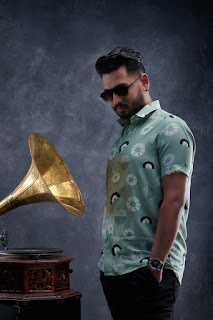 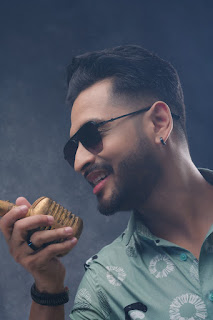 “An experience that I will cherish forever,” starts off Music director Vigneshwar Kalyanaraman, who distinctly terms this whole scenario as a fanboy moment. “Of course,  I grew up enjoying and celebrating music, where SPB sir was omnipresent. To work with him was a longspun dream for me.  My first memory with him goes exactly 10 years back, when I worked as a sound engineer in a studio in Kodambakkam, where he regularly comes and records his songs. In particular, my name first went into his diary as a sound engineer for the song that he composed for 100 years of Indian Cinema’, adds Vigneshwar.

Shedding lights on the inception of Kaathadi Megam, he says, “I had strongly desired to work with SPB sir in an independent single. Although he had been a part of many non-film albums earlier, they were all spiritual and devotional ones. Later I shared the idea with Kutty Revathi madam when we're working together on a different project. When I approached SPB sir, initially there was a hesitation when it was told that this is not a film track, I had to send the track when he was in the USA and after listening to the track he graciously accepted. Later he got occupied with multiple concerts of Isaignani Ilayaraja sir, and I had to wait for 4-5 months. However, he recorded the song when one of the concerts got canceled, and I was completely spellbound. He also called me and appreciated saying "Good talent and he was very happy to sing the song". Besides, I wanted to shoot a video featuring him. It was the time when we were all struck by the misfortune incident of losing him.”

Ask him why he delayed the release of Kaathadi Megam, and he replies, “I didn’t want to encash on the sympathy and love zillions have for him. Henceforth, I decided to push the release and get it unveiled for the occasion of his birthday.”

Posted by PadmaSabari at 10:19
Email ThisBlogThis!Share to TwitterShare to FacebookShare to Pinterest