Hansika Motwani’s 50th film ‘Maha’ has kept the expectations at the right momentum from its time of announcement. Courtesy to the spectacular first look and scintillating presence of Hansika Motwani that turned the spotlights instantaneously on the project… Besides, with the big brands like Silambarasan TR involved, the movie found a phenomenal reach. And now, the teaser that was launched by actor Sivakarthikeyan last evening (July 2, 2021) has garnered a tremendous response. 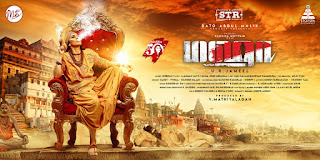 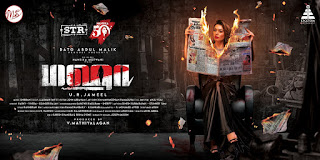 The teaser with its 2 minutes duration has impressed the universal crowds for its content-driven subject, where Hansika Motwani’s screen presence assures that she is all set to excel in a never-seen-before role. In addition, the others artistes like Silambarasan TR, Srikanth, Karunakaran, and others are spotted in prominent characters.

The makers are elated with the beautiful response and will announce the trailer-audio launch, followed by a worldwide theatrical release.