Tinychef, a voice-first culinary AI app co-founded by celebrated chef Sanjeev Kapoor and Bahubali Shete has announced the appointment of two new members to its core team, thereby strengthening its management team. Saakshi Jain joins the team as CMO and will now look at Global Marketing while Rakesh Edavalath joins the team as CPO and will take care of overall app & smart speaker product. This announcement follows the recent development of Tinychef acquiring Zelish, of whom both Rakesh and Saakshi were Co-Founders of.

In her new role, Saakshi Jain will look at the marketing, branding and growth for Tinychef in its Indian,
US & Canadian markets, along with helming the responsibility for all communication to its internal
and external stakeholders.

In his new role at Tinychef, Rakesh will be responsible for building & developing  the product on
both App & Smart Speaker devices. 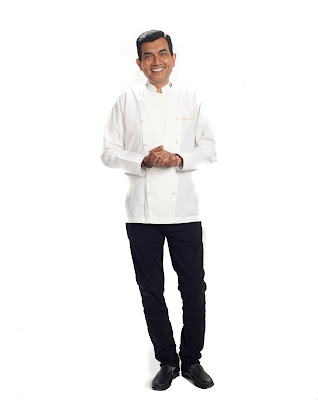 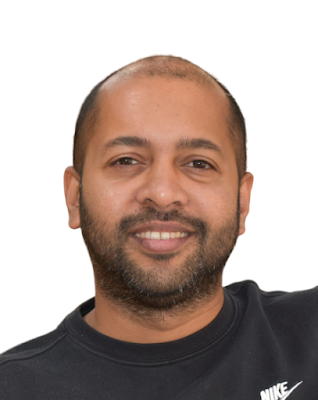 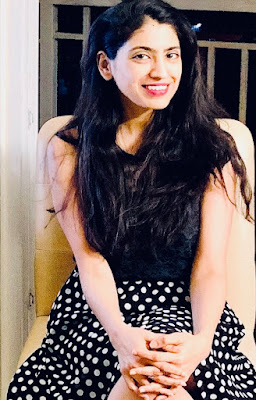 Commenting on the new appointments Celebrity Chef Sanjeev Kapoor said, “We whole-heartedly welcome Saakshi Jain, our new Global Chief Marketing Officer, and Rakesh Edavalath, our new Chief Product Officer. onboard. Tinychef’s acquisition of Zelish comes at an exciting time as we continue to break new ground with our strengths together and expand our user base giving them access to a lot more recipes and an enhanced experience not only on the app but also on AI-powered smart speakers.”

Saakshi Jain was the co-founder of Zelish which has been recently acquired by Tinychef. Prior to Zelish Saakshi has led marketing functions at Happay, 91springboard and MyGate. She had also led teams, managed multi-million-dollar budgets, advised start-up founders and CEOs to help them navigate the space of consumer-focused marketing, amongst others.